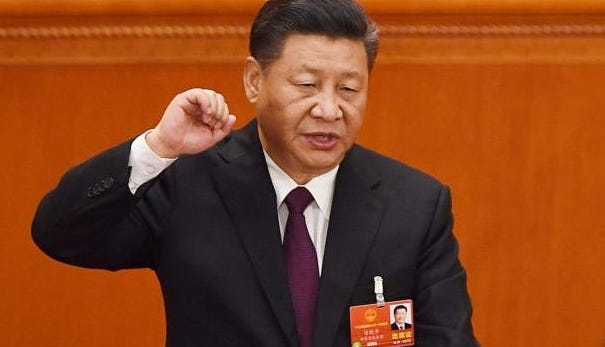 A state media in China, CCTV has released a commentary on Monday directly attacking the US Secretary of States, Mike Pompeo’s Sunday remarks where he claimed “enormous evidence” proved that the virus had originated in a Chinese laboratory.

In the harshly-worded commentary, Pompeo’s theories were tagged “insane and evasive” as they insisted that the virus had a natural origin, was not man-made and did not leak from a laboratory.

“These flawed and unreasonable remarks by American politicians make it clear to more and more people that no ‘evidence’ exists,” the commentary said.

“The so-called ‘virus leaked from a Wuhan lab’ hype is a complete and utter lie. American politicians are rushing to shift the blame, cheat votes and suppress China when their own domestic anti-epidemic efforts are a mess.”

Two other publications by a state newspaper, People’s Daily, on Monday, as well attacked both Pompeo and Steve Bannon, former White House strategist, calling them a “pair of lying clowns” and Bannon a “Cold War living fossil”.

Since the pandemic hit the United States, the two super powers have continued to trade words over China’s alleged lack of transparency.

Despite scientific theories backing the possibility of virus’s origin from a livestock market in Wuhan, Trump still insists there are proofs it was lab engineered.

Meanwhile, 3.5 million have been infected with more than 247,000 killed worldwide.