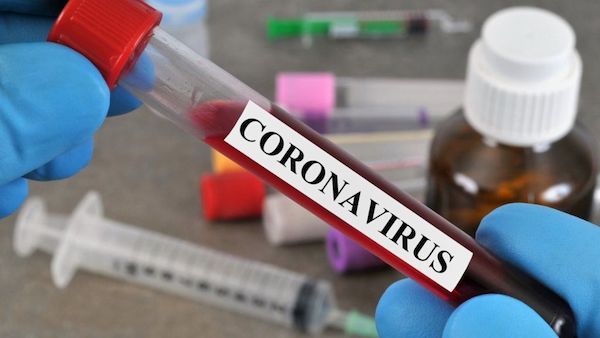 Health authorities in China will conduct a fresh round of tests on the residents of Wuhan, the central Chinese city where the COVID-19 pandemic first emerged two years ago.

This followed the reports on fresh cases of COVID-19 more than one year after the country moved to stamp out a slew of outbreaks connected with the Delta variant.

A senior government official in Wuhan told journalists on Tuesday, the city with an estimated 11 million people is would launch a comprehensive nucleic acid testing of all residents in a bid to halt further spread of the virus.

Chinese authorities said on Monday at least seven locally transmitted cases had been found among migrant workers in the city, breaking a year-long streak after it squashed an initial outbreak with an unprecedented lockdown in early 2020.

China has confined the residents of entire cities to their homes, suspended domestic transport links and rolled out mass testing in recent days as it battles its largest COVID-19 outbreak in months.

The National Health Commission (NHC) said the country reported 90 new confirmed COVID-19 cases in the mainland on August 2, compared to 98 a day earlier.

This brought the total number of cases to more than 400 in the last 10 days.

Related Topics:ChinaCOVID-19Wuhan residents
Up Next