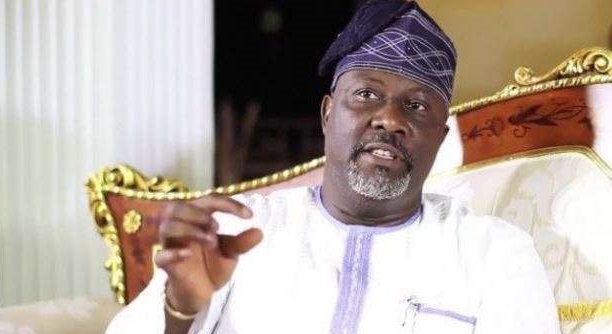 According to Melaye in a tweet posted on his time-line, he’s set to not only sue Gov. Bello but also drag the State House of Assembly to court over illegality of Local government Caretaker Chairmen and ensure that they are all jailed.

Melaye also added that from his investigation, both the governor and those mentioned would be jailed for corruption.

He wrote: “I’m heading to court this week to sue Yahaya Bello & Kogi State House of Assembly over the illegality of the L.G caretaker chairmen.

“From my concluded investigation they will all end up in prison for corruption. We are fine tuning our petition and the world will be shocked.. SDM.”

The development is coming a day after Gov. Bello stated why he cannot work with Melaye.

According to Gov. Bello, he cannot work with Dino Melaye because their ideologies for joining politics are different.

Gov. Bello stated that much in a statement issued by Kingsley Fanwo, the Director-General of Media and Publicity to the Governor, while responding to claims by Melaye that he had not completed any project since coming into power three years ago.