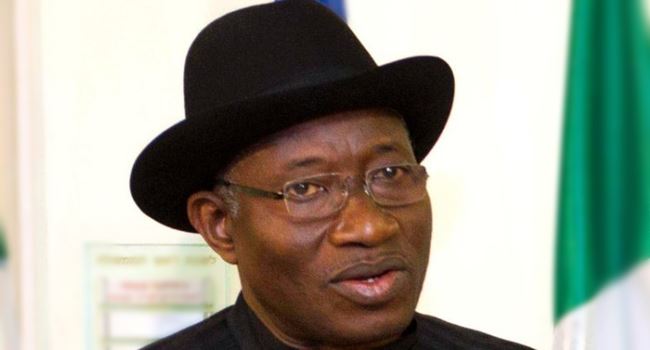 Leaders of the West African sub region on Saturday arrived in Mali, following the military coup that ousted the civilian leadership of that country.

The ECOWAS leaders were led in the mission by Nigeria’s former President Goodluck Jonathan, and they were received by the military junta now in charge of the country.

The team led by Jonathan, arrived Bamako, the Malian capital, is saddled with ensuring a speedy return to civilian rule in the troubled West African country.

Jonathan was appointed special envoy to Mali by ECOWAS leaders in the wake of the political crisis in the country, which culminated in the overthrow of President Ibrahim Boubacar Keita by the country’s military.

The Jonathan delegation, which included other leaders of the regional bloc, are scheduled to meet members of the new junta as well as ousted president Keita.

It would be recalled that rebel soldiers had seized Keita and other leaders after a mutiny on Tuesday.

Mali had been contending with a brutal Islamist insurgency and widespread public discontent over its government.

There have been international pressure on the military junta for Keita to be reinstatement, with the delegation’s visit aimed at helping immediate return of constitutional order.