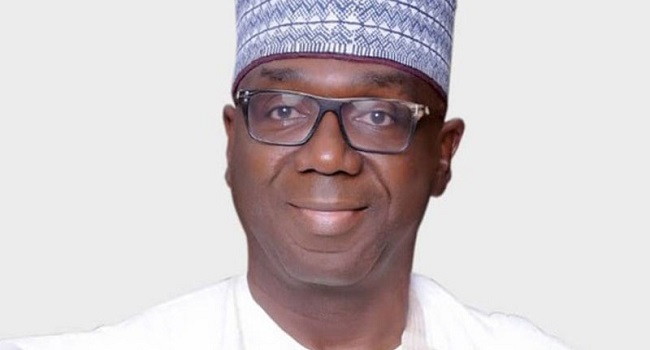 The All Progressives Congress (APC) Kwara State governorship candidate for the 2019 election, Abdulrahman Abdulrazaq, has been sacked by a High Court sitting in Ilorin.

The court action happened on Wednesday following the ruling of Justice T.S. Umar, who also nullified the Bashiru Omolaja Bolarinwa led executive council of the party in the state.

The court therefore recognised the Ishola Balogun-Fulani-led execuitve council of the APC in Kwara as authentic.

Following Senate President Bukola Saraki’s dumping of the APC, the party had made efforts to ensure that those believed to be loyal to Saraki were removed from the party’s leadership positions in the state.

It was believed that the sack of Balogun-Fulani and his executive members from the party by the National Working Committee (NWC) of the APC on September 18 was part of that move.

But Balagun-Fulani had gone to the court to challenge his sack by the APC.

Read also: Except Buhari is voted out, herdsmen killings will continue, even get worse —Atiku

And in its ruling, the court ordered the Independent National Electoral Commission, (INEC), to recognise the candidate of the Balogun-Fulani-led faction of the APC in Kwara, Kayode Omotose, as the governorship candidate of the party in the state.