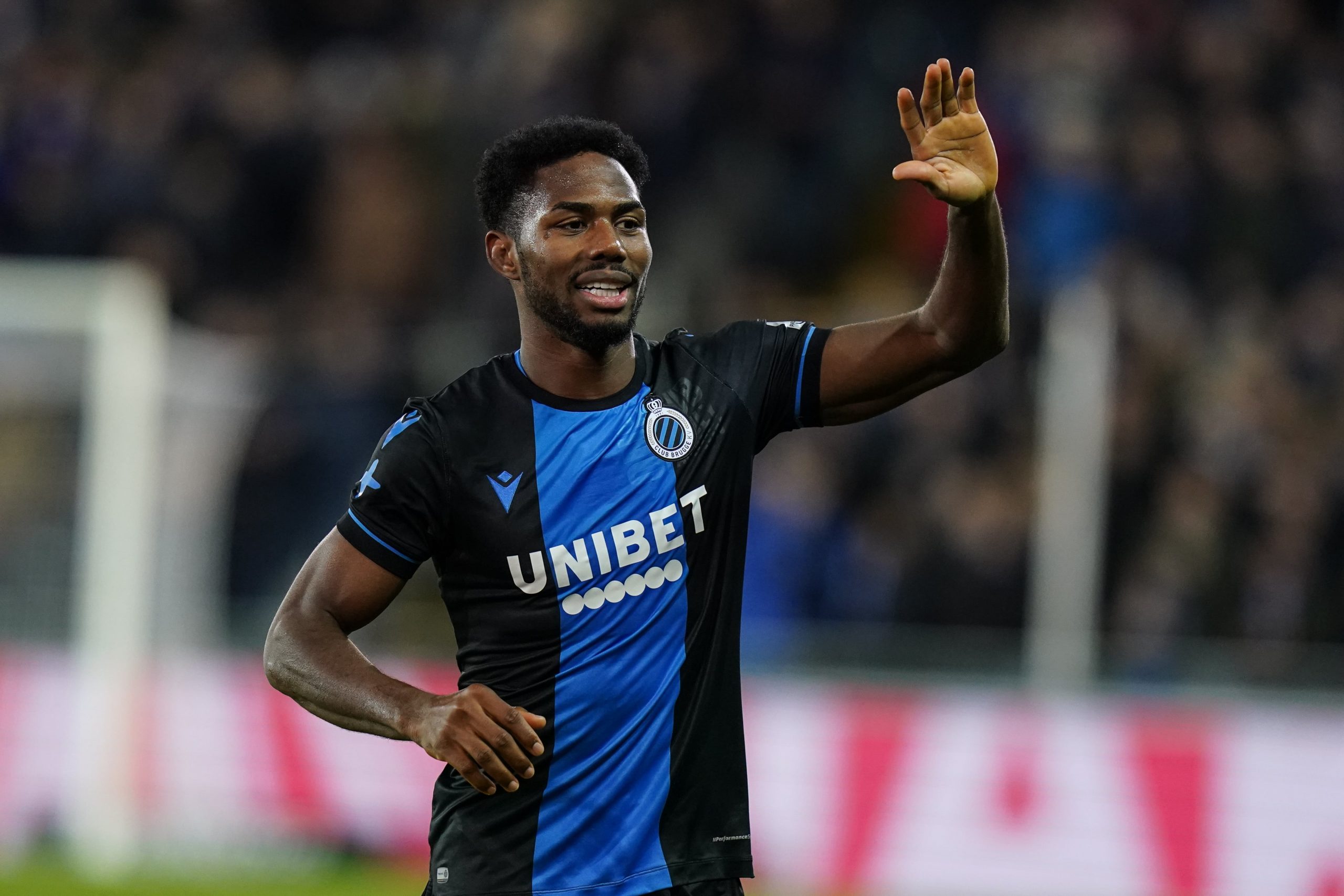 Nigerian duo of Emmanuel Dennis and David Okereke are set to be crowned champions with Club Brugge as the remaining fixtures of the Belgian League season have been cancelled.

With coronavirus halting almost all sporting activities across Europe, the Belgian Pro League becomes the first to take such decision.

Brugge will be declared champions with the current league table set to stand, as only one match of the regular season was remaining when the league was suspended, with play-offs due to decide the top positions.

The league’s board of directors made the decision and have made a recommendation to the general assembly.

It will be made official on April 15 with a working group to decide relegation and promotion issues.

Club Brugge are 15 points clear of second-placed Gent at the top of the table.