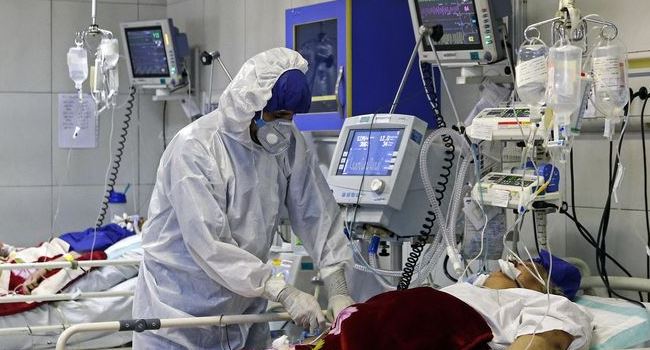 Health authorities in China on Saturday recorded at least 19 new cases of confirmed coronavirus, including one new infection in central Hubei province, the epicentre of the outbreak in the country.

The new figure is down from 31 a day earlier with the National Health Commission revealing in a statement that of the new cases recorded, 18 involved travelers arriving from abroad.

The new infections bring the total number of confirmed cases in mainland China to 81,639 as of Friday. China also reported four new deaths, raising the death toll to 3,326 as of Friday.

In a related development, South Africa on Friday announced two more coronavirus deaths and 43 new confirmed cases, bringing to tally in Africa’s worst-affected country up to 1,505 infections and seven deaths.

Health Minister Zweli Mkhize, who released the latest figures, said the figure was likely to be underestimated due to testing limits.

“I want to raise the point that this number is affected by… the limitations of the active testing that we are doing,” said Mkhize during a press conference in Cape Town.

“When we extend the testing… we actually expect these numbers to increase,” Mkhize added.