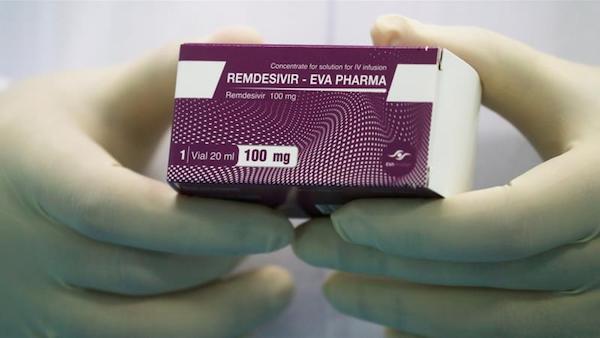 A trial by researchers using four drugs including the antiviral remdesivir in the hospital treatment of COVID-19 has found the repurposed medicines have little to no effect on the length of time patients spend in hospital or their survival.

“These Remdesivir, Hydroxychloroquine, Lopinavir and Interferon regimens appeared to have little or no effect on hospitalized COVID-19, as indicated by overall mortality, initiation of ventilation and duration of hospital stay,” the researchers wrote on Thursday in a preprint on the findings of the WHO’s Solidarity trial that was released on medRxiv.

“It’s certainly disappointing,” Julie Fischer, an associate research professor in the Department of Microbiology and Immunology at Georgetown University told Al Jazeera. “What all of us would like to see is what is frequently called a ‘magic bullet’; a drug that’s already in existence that is safe and works effectively in patients. Unfortunately, in this case, this trial at least suggests the benefits of remdesivir weren’t there at all.”

This came after WHO warned against suggestions by some to just allow COVID-19 to spread in the hope of achieving so-called herd immunity, saying this was “unethical”.

The warning was issued on Monday by WHO chief Tedros Adhanom Ghebreyesus who said during a virtual press briefing that “herd immunity is a concept used for vaccination, in which a population can be protected from a certain virus if a threshold of vaccination is reached”.

DR CONGO: WHO sets up panel to probe allegations of s*x abuse by aid workers