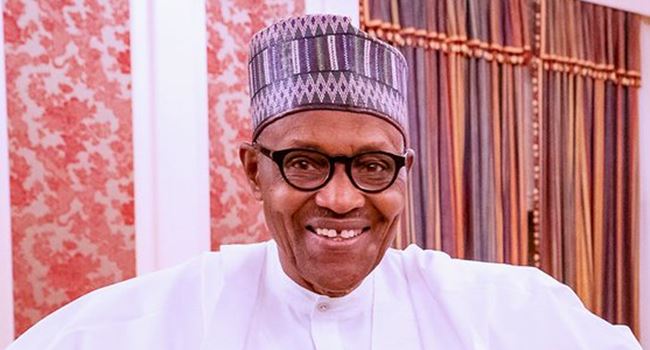 The federal government has stated that putting a date to the arrival of President Muhammadu Buhari back into the country is not a pressing matter for now.

Minister of Information and Culture, Lai Mohammed state’s this while speaking with State House Correspondents after the Federal Executive Council (FEC) meeting in Abuja on Wednesday.

When Buhari left the shores of Nigeria on Tuesday, March 30, for the UK for a medical checkup, the Presidency had explained that he would be expected to return to the country this week.

In a statement to announce the planned departure of Buhari, Special Adviser to the President on Media and Publicity, Femi Adesina, had said Buhari would be back in the country in the second week of April 2021.

“He is due back in the country during the second week of April 2021,” Adesina had said in the statement.

But with the second week of April having wound up, there are no signs that the President will be back anytime soon.

At the end of the FEC meeting on Wednesday, State House Correspondents threw a question at Mohammed, to put a date to the expected return of the President, but the Minister sidestepped the question.

“Today is Wednesday, this week finishes on Saturday. So, what’s the big issue in that one?” replied.

“The government is more concerned with the insecurity bedeviling the country to bother about when the President will return,” he retorted.

Related Topics:BuhariFEClai mohammed
Up Next