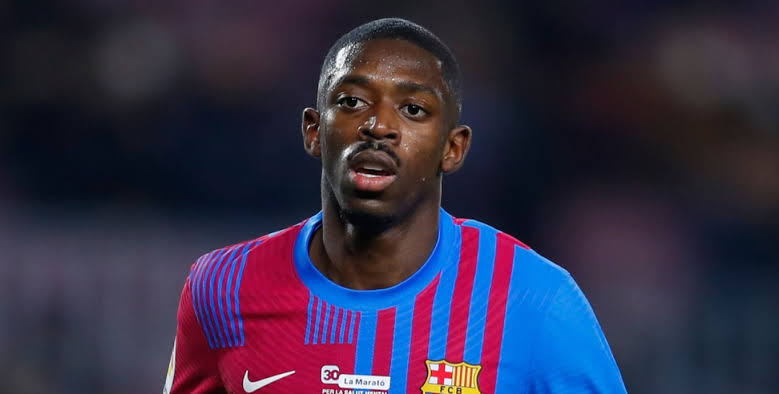 Barcelona manager Xavi has warned that Ousmane Dembele would be sold off from the club if the French winger fails to sign a new contract.

Dembele’s deal runs out later this year and Xavi says talks over a renewal have been taking place for five months and the club could not wait any longer.

“Either the player renews or we look for an exit for the player – there is no other possibility,” said Xavi.

“We are in a complicated situation and we have been very clear with Ousmane.

“He wants to stay but it has not been agreed so we have to make a decision as a club and that is either to renew or find an exit.

“It’s a shame. He has played every possible minute since I have been coach,” added Xavi, who took over as Barcelona boss in November.

Dembele joined Barcelona from Borussia Dortmund in 2017 in a deal worth an initial £96.8m and potentially rising to £135.5m, although the 24-year-old’s time at the Nou Camp has been hampered by injuries.

He has been linked with a host of clubs, including Manchester United, Newcastle and now Liverpool.