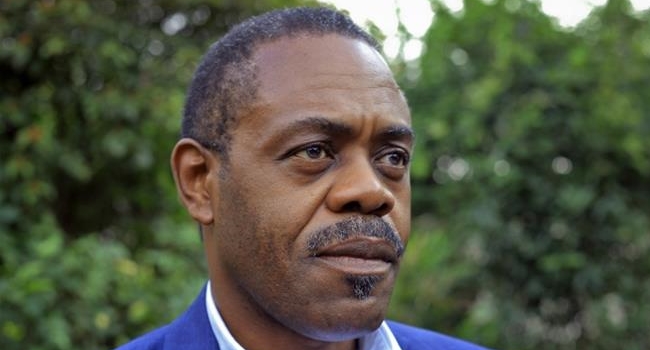 A former health minister of the Democratic Republic of Congo, Oly Ilunga has been arrested for allegedly misusing the sum of $150 million meant to tackle Ebola epidemic in the country.

After his arrest, local police say the former minister was arrested and detained because they had information that he intended to evade legal proceedings and leave the country.

Oly who resigned as health minister in July after being stripped of responsibility for the fight against Ebola, has however denied the allegation leveled against his person.

In his resignation letter, Oly criticised the decision to remove him as head of the Ebola response team, and replace him by a committee which he said had interfered with his work.

Reports say foreign donors have provided more than $150m (£120m) to combat Ebola in Dr Congo where more than 2,000 people have been declared dead due to Ebola epidemic.