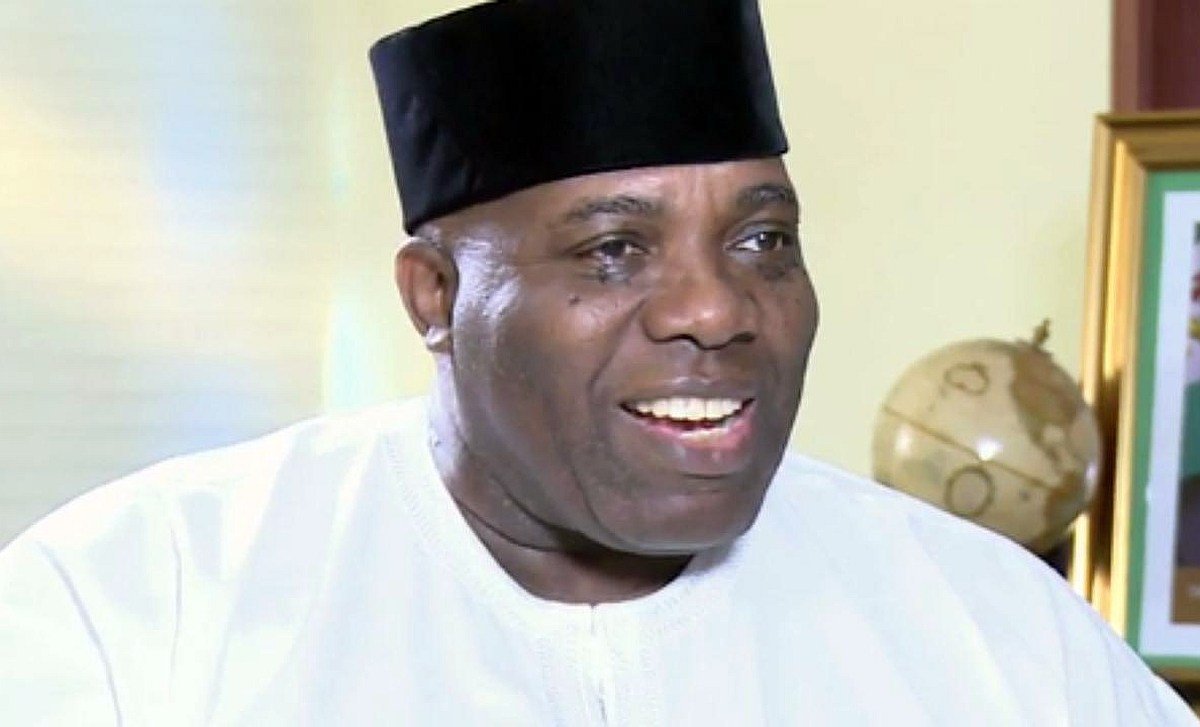 The Economic and Financial Crimes Commission (EFCC) has explained why the former director-general of the Labour Party presidential campaign council, Doyin Okupe, was arrested by the Department of State Services (DSS).

The former presidential was picked up by DSS operatives at terminal 1 of Murtala Muhammed International Airport, Lagos, on Thursday.

Okupe was traveling to the United Kingdom for medical treatment when he was intercepted by the secret police following a request by the EFCC.

The LP chieftain later revealed on his Twitter handle that he had been released, saying senior officers of the EFCC in Lagos and Abuja have apologised for the “error.”

In a statement issued by its Head of Media and Publicity, Wilson Uwujaren, the EFCC said DSS acted on a watchlist request made in July 2016 before Okupe’s conviction for money laundering last year.

Read also:EFCC apologizes for Okupe’s arrest, says it was an error

Okupe was sentenced to two years in prison by Justice Ijeoma Ojukwu of the Federal High Court, Abuja, on December 19 last year.

He was convicted for receiving N240 million from the office of the former National Security Adviser, Sambo Dasuki, in 2014.

The statement read: “The Department of State Services, DSS, today, January 12, informed the commission of the interception of Dr. Doyin Okupe, former presidential adviser, at the Murtala Muhammed International Airport in Lagos.

“The service acted on a watchlist request issued on July 18, 2016, over six years before his recent conviction on money laundering charges by the Federal High Court, Abuja.

“The commission was in the process of formally lifting the watchlist before his interception and will expedite action in this regard.”

EFCC apologizes for Okupe’s arrest, says it was an error