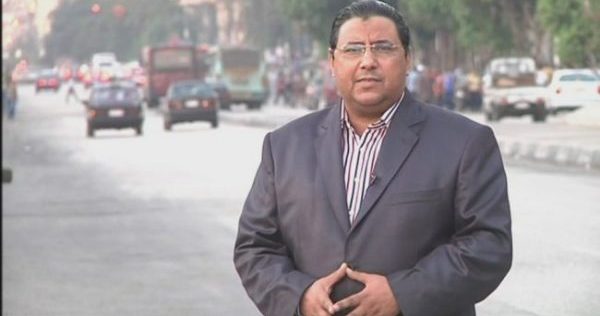 The Office of the United Nations High Commissioner for Human Rights (OHCHR) has issued a statement declaring that the continued detention of Al Jazeera journalist Mahmoud Hussein is ‘arbitrary’.

Reports say the OHCHR issued its report based on a petition submitted by the Washington, DC-based Robert F Kennedy Human Rights following the continued detention of Mahmoud who has been in detention for over a year.

“Hussein’s arbitrary detention is far from an isolated case; the Egyptian authorities’ tactic of using indefinite pre-trial detention to restrain those who dare to act independently is a cornerstone of its repression of the press, civil society, and protesters,” said the rights group, in a statement posted to its website.

“The [OHCHR] Working Group’s decision in Hussein’s case is an important step in holding the Egyptian government accountable for these widespread human rights violations.”

Last week, authorities in Egypt for the 11th time extended the prison sentence handed to Mahmoud who has been in detention for for 403 days over bogus charges.

The detention of Mahmoud was extended for another period of 45 days by Egyptian authorities on Saturday even as Al Jazeera has condemned the repeated renewals of his detention, denies all the allegations against him and calls for his immediate and unconditional release.

The 55-year-old Egyptian journalist based in Qatar was stopped, questioned and arrested by local police on December 20, 2016 after travelling to Cairo for a holiday.