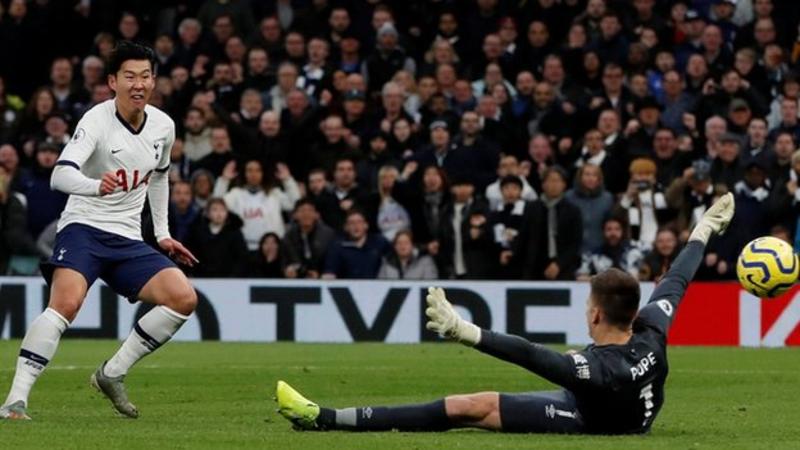 Tottenham Hotspur returned to winning ways with a five-star performance at home, beating Burnley 5-0 in the Premier League on Saturday.

It was also a weekend to merry for Liverpool, who have gone 16 games without defeat as they thrashed Burnley 3-0.

In the other Premier League game played concurrently, Watford were held to a goalless draw at home.

Amaechi denies claims by IPOB that he was beaten in Spain