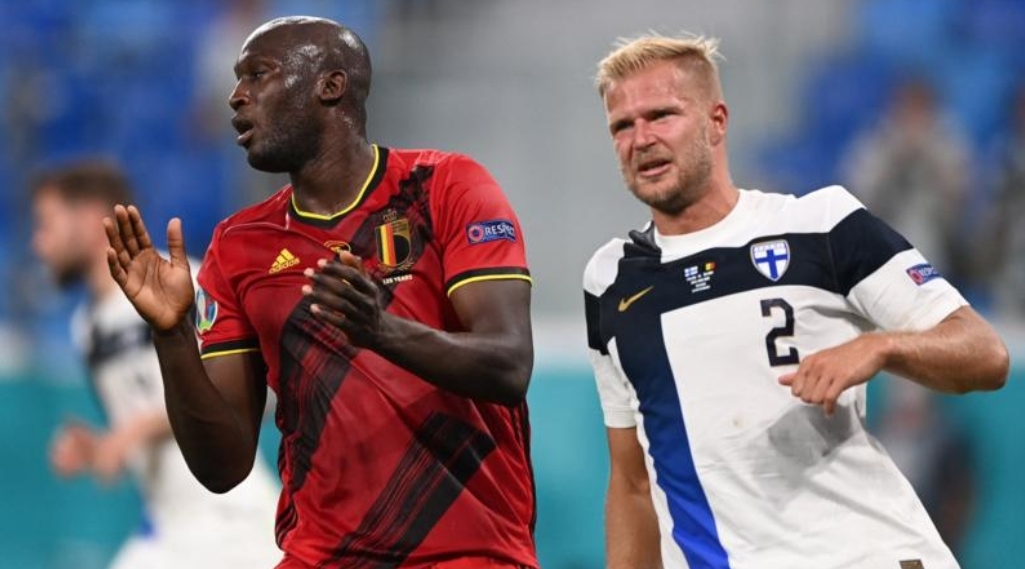 Denmark have secured a place in the round of 16 of the Euro 2020 after sealing an emphatic 4-1 victory over Russia on Tuesday night.

The Danish side, which started their campaign with a disappointing 1-0 defeat to Finland and losing Christian Eriksen to injury, had also lost their second game versus Belgium.

Denmark knew they needed to beat Russia in their final game and hope that Belgium defeat Finland in the group’s other game, to qualify.

On a frantic night in Copenhagen, Denmark put up a fine performance as Mikkel Damsgaard, Roman Zobim, Andreas Christensen and Joakim Maehle scored to secure a 4-1 win.

With the win, Denmark finished second place behind Belgium – who defeated Finland 2-0 – to set up a last-16 tie with Wales in the European Championship

The result also means Russia, who started the night in second place, finish bottom of the group B table and will not qualify.

For Belgium, Finland win meant they secured three wins in all three group games. It is their first time doing so at a European Championship.

The world’s number-one ranked side dominated proceedings in St Petersburg but only led through a late own goal from Finland keeper Lukas Hradecky, before Romelu Lukaku drilled a second.