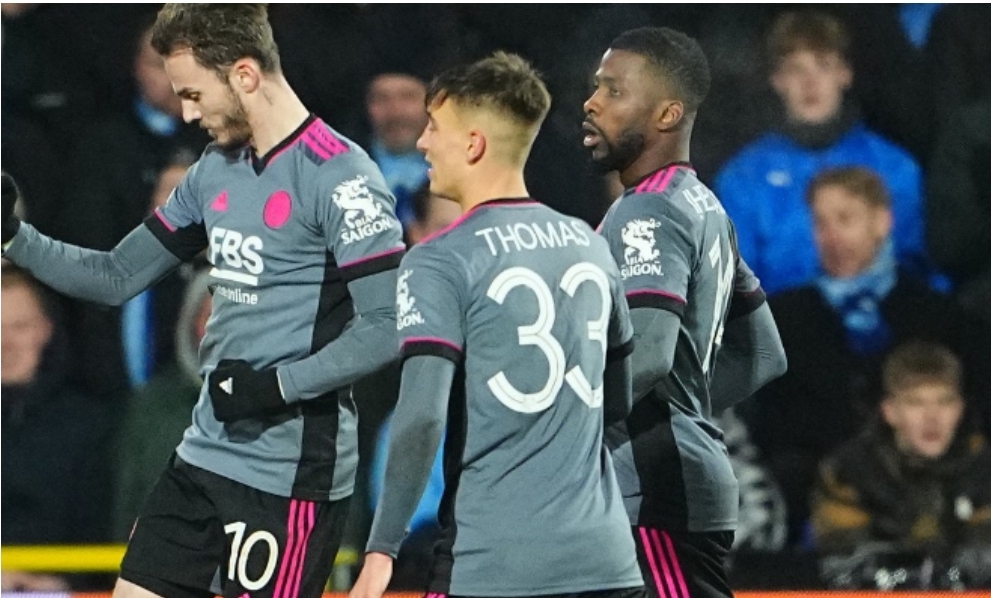 Super Eagles forward Victor Osimhen was in action for 74 minute for Napoli in their 4-2 defeat to Barcelona in the Europa League on Thursday night.

Osimhen, who was a key figure in the first leg in Barcelona, could not deliver this time as the hosts fell to the heavy defeat.

Barcelona have now advanced into the Europa League last 16 with an excellent second-leg performance that saw them seal a 5-3 aggregate win over Napoli.

Lorenzo Insigne and Matteo Politano were the scorers for the Naples club, while Jordi Alba, Frankie de Jong, Gerard Pique and Pierre-Emerick Aubameyang netted for Barca.

Elsewhere, Rangers completed one of their greatest European triumphs after dumping German giants Borussia Dortmund out of the Europa League in an epic 10-goal tie.

Super Eagles stars Joe Aribo and Leon Balogun were in action for the Scottish side, who held Dortmund to a 2-2 at home having won 4-2 away last week.

In the Europa Conference League, Super Eagles trio of Kelechi Iheanacho, Wilfred Ndidi and Ademola Lookman were in action for Leicester City in their 3-1 victory over Randers.

While Nigeria’s Stephen Odey scored for Randers, Iheanacho and Ndidi bagged assists to help the Premier League side seal a 7-2 aggregate win.