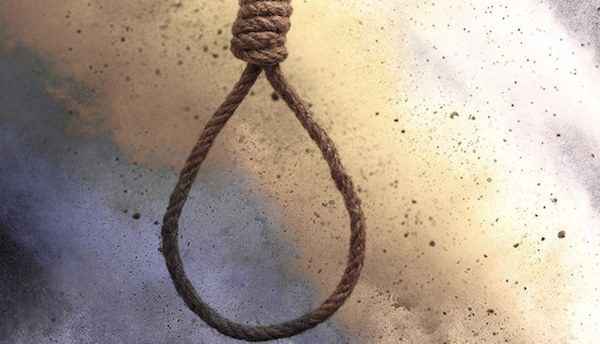 A retired lecturer with the Kaduna State Polytechnic, Austin Umera, has reportedly shot his wife in the eye and later killed himself over a domestic squabble at their residence on Kigo Road in Kaduna town.

The incident, which occurred on Thursday, according to the son of the deceased, was caused by a minor argument.

Irked by the development, the deceased dashed into his bedroom, brought out his gun, and shot the woman in the eye.

When he realised the magnitude of the crime, he reportedly turned the gun on himself.

The son, who witnessed the incident, said:

“It was like a joke. When they started quarreling, my father said he would shoot my mom if she did not stop arguing with him. She couldn’t believe him and continue to argue with him.

“All of a sudden, I heard a gunshot. I ran to my mom to take her to a nearby hospital, when I heard the second shot. This time, it was my father that shot himself on the head. He died instantly.”

A neigbhour also confirmed the incident.

“We heard gunshots from the house and we quickly called the emergency number. Immediately the policemen arrived at the residence at Kigo Road, they took the injured wife to the hospital because she was shot in the eyes.

“The dead body of the husband was lying on the ground. We had to take his body to the Barau Dikko mortuary. It was really a sad situation. Only God knows what could have pushed him into such an act as we all know him as a gentleman,” the neighbour said.

The injured wife, Dr. Maurine Umerah, a part-time lecturer at the Department of Languages at the Kaduna State University, is still receiving treatment at the 44 Army Reference Hospital Accident and Emergency Unit.

The spokesman of the state police command, ASP Mohammed Jalige, confirmed the incident.

He said an investigation has since commenced to unravel the actual cause of the incident.