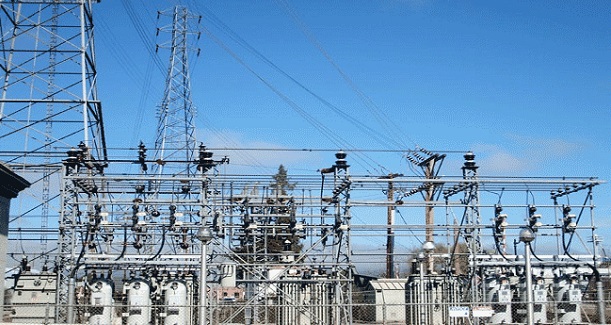 The Minister of Power, Works and Housing, Babatunde Fashola and the Transmission Company of Nigeria, TCN, have given different figures as the power generated in the country.

Both the minister and the Transmission Company gave their statistics on Monday in Abuja, with Fashola insisting, during the visit of the Federation of Construction Industry to his office, that Nigerians now spent less on fuelling of generators and plants because of frequent and improved electricity supply nationwide.

The minister also explained that the government was committed to renewing and expanding the Nigerian economy through the provision of critical infrastructure.

TCN, in the latest figures released on Monday, showed that peak generation attained on February 3, 2019, was 4,976MW.

It also stated that the peak average energy ever sent out was 4,557MWH/H and that this was recorded on February 2, 2016.

TCN further stated that the peak power generation ever attained was 5,222MW, adding that the figure was recorded on December 18, 2017.