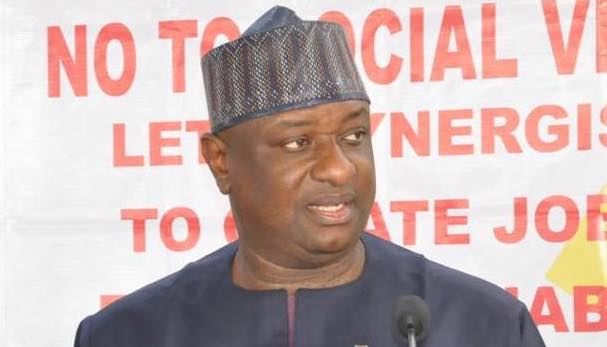 The Federal Government and Academic Staff Union of Universities (ASUU) resumed talks on the ongoing efforts to end the eight-month-old strike by the university lecturers on Monday.

The two parties adjourned their meeting till Monday after the meeting held last Wednesday ended in a deadlock.

The Minister of State, Labour and Employment, Festus Keyamo, announced the continuation of the meeting on his Twitter handle on Wednesday.

He wrote: “Our discussions/negotiations with the Academic Staff Union of Universities continue today (Monday).

The meeting is expected to decide on the platform for the disbursement of the varsity lecturers’ salaries and allowance.

The federal government team led by the Minister of Labour and Employment, Chris Ngige, had offered to pay the salary arrears and the N30 billion earned allowances of the university lecturers through the Integrated Payroll and Personnel Information System (IPPIS) platform while ASUU preferred the University Transparency and Accountability Solution (UTAS).

NFF gets $1m from FIFA as COVID-19 palliative, another $.6m for projects