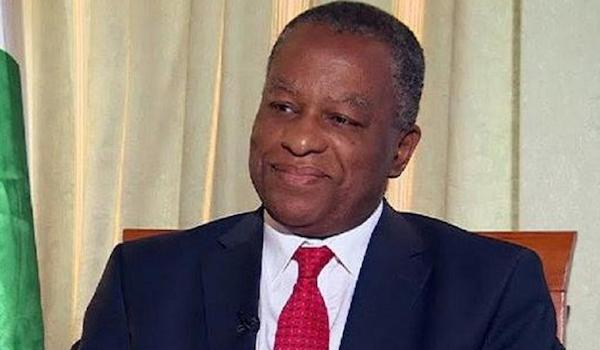 The Federal Government on Friday expressed happiness at the acquittal of a Nigerian suspected of drug trafficking, Ibrahim Abubakar Ibrahim, by a Saudi Arabian court.

Ibrahim, who was sponsored by the Zamfara State Government in 2017 to perform the lesser hajj, was released on Thursday by the Saudi authorities after he was acquitted on drug trafficking charges.

The Ministry of Foreign Affairs in a statement issued by its spokesman, Ferdinand Nwoye, said the man was released following the diplomatic and legal consultations by the ministry.

He said the Nigerian Consulate-General in Jeddah had completed the processing of relevant travel documents for Ibrahim’s return to Nigeria.

Ibrahim was arrested on arrival in Jeddah in 2017 and arraigned by the country’s anti-narcotic agency on a three-count charge of alleged drug trafficking.

He was discharged by court on the charges but the country’s Prosecutor General ordered the re-trial of the case.

The presidency intervened in the matter and directed the Attorney-General of the Federation and Minister of Justice, Abubakar Malami, to collaborate with the Ministry of Foreign Affairs and the Consulate-General in Jeddah to establish and uphold his (Ibrahim) innocence.