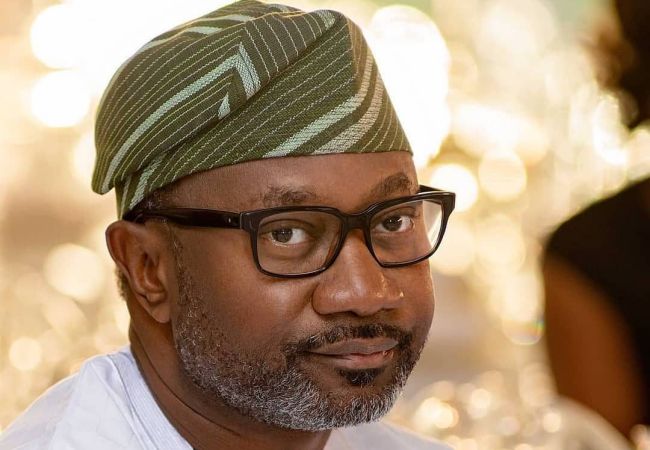 With recent events, it’s fair to say Nigerian billionaire, Femi Otedola, is the Elon Musk of First Bank of Nigeria (FBN) Holdings, pulling the strings of the lender at will.
In the last one year, the businessman has been a blessing, and until recently, a bane on the firm.

In the second half of 2021, shareholders of First Bank had Otedola to thank for a bullish run that saw their investment in the financial institution appreciate by 37.3% within eight months, after a lackluster performance in the first half of the same year in the capital market.

The investor had acquired a total of 2.71 billion shares; direct holdings of 210 million shares, and indirect stake of 2.50 billion shares, which gave him 7.56% ownership stake in First Bank, making Otedola the largest shareholder.

Pre-Otedola’s FBN acquisition, the financial institution’s market capitalisation was around N253.06 billion, but gained N150.76 billion as the billionaire became a shareholder, with the market valuation rising to N403.82 billion within eight months.

The gains recorded by shareholders, thanks to Otedola, are now being eroded since the billionaire sold part of his shares from First Bank on June 6. The share is gradually finding it’s way back to the pre-Otedola level, amid fears that the billionaire might sell more shares following reports of his plan to acquire one of the power plants the Nigerian government intends to sell.

Otedola sold N7.96 billion worth of shares, which represents over 800 million shares, after making about N3 billion on his investment. His sell off has knocked FBN into a bearish run, eight months after he set the bank on a bullish path.

In response to Otedola’s part exit, investors are engaging in a massive sell off of their own, which has dragged FBN Holdings share down by -12%, closing Wednesday’s trading with N9.9kobo per share, against the N11.25kobo it sold for on June 6.

This has wiped N48.45 billion from the market capitalisation of First Bank, plunging the valuation to N355.36 billion, from N403.82 billion. This reflects the significant sway Otedola holds over FBN Holdings, similar to that of Elon Musk on Tesla, a car manufacturer.

Musk is known to wield a significant influence over the share movement of his company, Tesla, and to some extent, Twitter, even though he’s yet to complete the takeover of the social media firm.

In late April, Musk sold $4 billion worth of Tesla shares within two days, as he raised money to finance his Twitter acquisition. This move cost shareholders of the automaker, as the firm’s share crashed by -29.9%, while the market cap fell below $1 trillion, as investors reacted negatively to the billionaire’s decision, selling off as well, after his share sale made the news on April 29.

Same applied with Twitter, as report of his share acquisition sent the social media company’s share up by 29.75% on April 5, but the stock is now down -23.97%, as Musk halts talk on the completion of the deal and threatens to walk out.

So, while First Bank Holdings shareholders had been beneficiaries of Otedola’s presence in their firm, they are now gradually becoming a victim of his business decision.