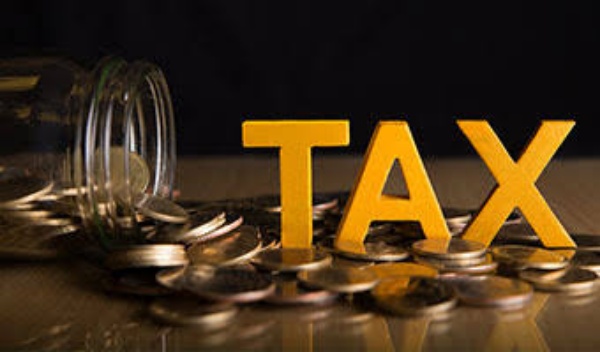 The National Bureau of Statistics (NBS) has revealed that the federal government generated a total of N1.69 trillion as Company Income Tax (CIT) in 2021 out of which five companies paid over 22% of the money.

These companies according to a report on the agency’s website are Dangote Cement, MTN Nigeria, Lafarge, United Bank of Africa and Zenith Bank.

Together the companies’ paid almost N400 billion in tax according to their annual financials submitted to the Nigerian Exchange.

Dangote Cement led with a total payment of N173.92 billion followed by an MTN tax payment of N138.03 billion.

United Bank of Africa and Zenith Bank together recorded a payment of N35.81 billion and N34.39 billion.

Lafarge another cement giant paid N10.78 billion tax to the federal government in 2021.

The report said that the Information and Communication sector accounted for the highest CIT at N51.05 billion, followed by Manufacturing at N45.09 billion, while Financial and Insurance Services and Mining and Quarrying accounted for N31 billion each.

This was followed by activities of extraterritorial organisations and bodies which remitted N447.01 million and water supply, sewerage, waste management and remediation activities which accounted for N328.57 million.