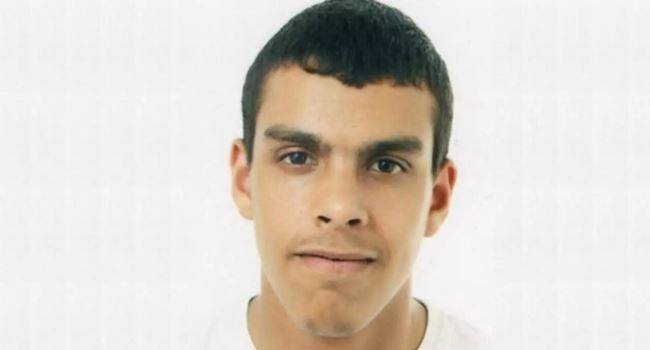 A court in France has sentenced a repentant jihadist identified as Sid-Ahmed Ghlam who shot dead a young mother as he prepared to attack a French church to life imprisonment.

The court issued the order after Ghlam; an Algerian student presented himself in court in Paris as a repentant jihadist.

He claimed that he was manipulated by Islamic State handlers in Syria, five years ago to attack a church in Villejuif, south of the capital but never carried out the attack.

He claimed a mystery accomplice killed 22 year-old fitness instructor Aurélie Châtelain by accident, despite his DNA being found with her body in her burnt-out car.

The court ordered him to serve at least 22 years, while his accomplices were jailed for up to 30 years with immediate deportation to follow.

This came after the President of France, Emmanuel Macron declared in an interview with Al Jazeera that the “radical Islam” he is trying to fight in his country is a threat to all people, especially Muslims.

He said that he understands the feelings of Muslims who are shocked by the displaying of cartoons of Prophet Mohammad amid heightened tensions between the French government and the Muslim world over the cartoons, which Muslims consider to be blasphemous.