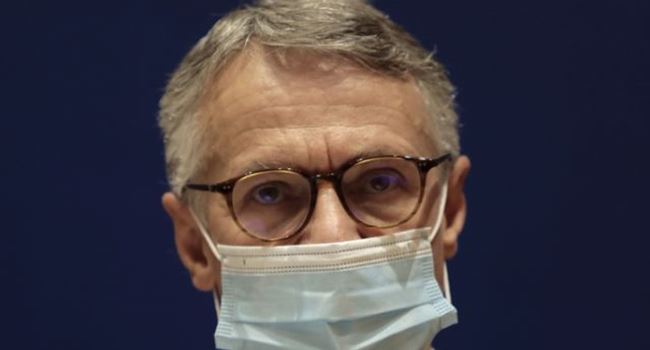 The knifeman who stabbed three people to death and severely wounded several others in the French city of Nice arrived from Tunisia days ago, so says a French prosecutor on Thursday.

“The suspect, 21, had an Italian Red Cross document, issued after he arrived on the Italian island of Lampedusa by migrant boat last month.

“He was shot by police and is in a critical condition. One of the victims was “virtually beheaded”, said the French chief anti-terrorism prosecutor, Jean-François Ricard.

“A Koran, two telephones and a 30cm (12-inch) knife were found on the attacker.

“We also found a bag left by the attacker. Next to this bag were two knives that were not used in the attack,” he added.

Meanwhile, Malaysia’s former Prime Minister Mahathir Mohamad said Muslims have a right to “kill millions of French people for the massacres of the past”.

Mahathir posted his comments to his blog and Twitter as the attacker with a knife killed at least three people and wounded several others at a church in the French city of Nice on Thursday in an incident the city’s mayor described as an act of “terrorism”.

Runaway policeman who shot lover in the mouth arrested