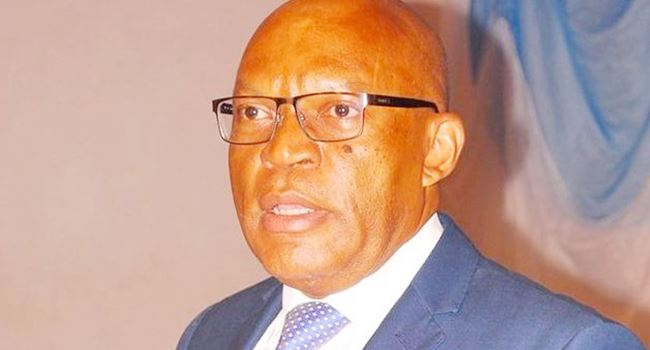 Leading drugmaker, May & Baker Nigeria Plc, has reported an 84% rise in its Profit After-Tax (PAT) for Full Year 2019 amidst a revenue crunch that reduced its earnings by as much as N471.656 million year on year.

The highlights of the company’s financials in the period under review are contained in its Unaudited Consolidated Financial Statements 31 December 2019, published on the website of the Nigerian Stock Exchange (NSE) Friday.

Though the pharmaceutical did not give specific reasons for the contraction in its revenue on the income statement, it is safe to say that the development was informed by weak returns from its streams of income.

Yet, cuts in its cost of doing business largely impacted its profit margin in the review period. In specific terms, May & Baker slashed its Cost of Sales from N5.389 billion at FY2018 to N5.144 billion in the corresponding period last year.

The company currently trades on the floor of the NSE at 2.02 per share.