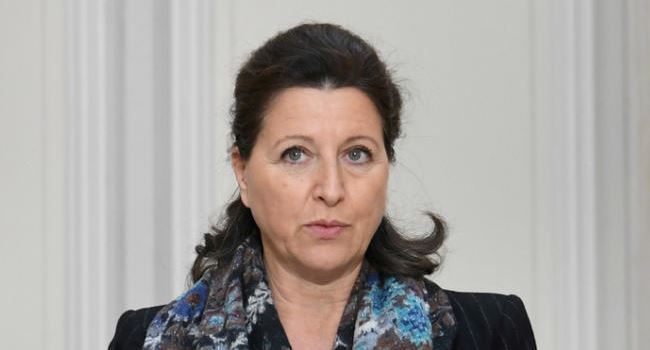 Health officials in France have recorded its first death arising from the outbreak of the deadly coronavirus which has fast spread around the globe and has somewhat defied efforts to slow down its blowout.

French health minister, Agnes Buzyn informed on Saturday that an elderly Chinese tourist who was hospitalised in France has died from coronavirus, the first fatality confirmed in Europe and outside of Asia.

Buzyn said she was informed on Friday that the 80-year-old man – in hospital in northern Paris since January 25 – had died of a lung infection due to the coronavirus. His condition “had deteriorated rapidly” after several critical days, she said.

Reports also reveal that France has recorded 11 cases of the virus thus far.

Meanwhile, China’s health officials have informed in latest update that the death toll arising from the outbreak of the deadly coronavirus has surged past 1,500 on Saturday with many more reported to be infected.

State Councilor Wang Yi, who also serves as China’s foreign minister, admitted that it has been a challenge to contain the virus but defended Beijing’s management of the epidemic and lashed out at the “overreaction” of some countries.

“Through our efforts the epidemic is overall under control,” he told the Reuters News Agency on Friday.

FY2019: May & Baker after-tax profit leaps by 84% despite falling revenue