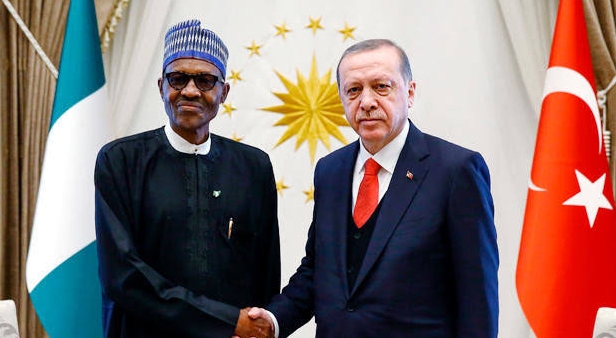 At least 123 people including 27 children and 11 children had been killed in the Israeli forces attack on Gaza last week.

Seven people including one soldier had also been killed in Jerusalem.

The Turkish Presidency, which disclosed this in a message posted on its Twitter handle, @trpresidency on Saturday, said Erdogan told his Nigerian counterpart that Turkey was trying to get the international community to teach “unlawful, unjust and unscrupulous” Israel a lesson.

He implored Nigeria to support the Palestinians in “this rightful cause.”

“Drawing attention to Turkey’s efforts exerted in order for the international community to teach the necessary lesson to unlawful, unjust, and unscrupulous Israel due to its attacks against Palestine, President Erdogan voiced his belief that Nigeria would show solidarity with the Palestinians in this rightful cause.”