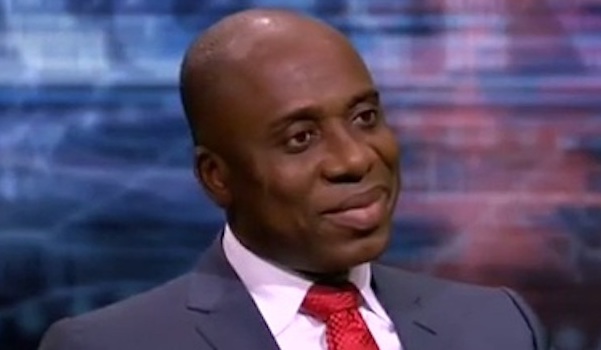 The Minister of Transportation, Rotimi Amaechi, on Saturday directed the Nigerian Railway Corporation, (NRC) to go after vandals and buyers of rail equipment in the country.

Amaechi, who stated this during the inspection of the Lagos-Ibadan rail corridor in the Oyo State capital, said vandals and buyers of stolen rail items would be prosecuted in a bid to stem such criminal activities in the country.

He decried the recent vandalization of rail equipment along the Warri-Itakpe line.

The minister said: “I don’t know why some Nigerians are like the way they are. I have told the Managing Director of NRC to arrest the buyers of the equipment. It is not enough to arrest the vandals.

“I will compare this to the statement by some people who said why should the National Assembly punish those who pay ransom to kidnappers. That law was first passed by the Rivers State House of Assembly when I was a speaker. The truth is that if there is no demand, there will be no supply.

“If we don’t pay ransom to kidnappers, they will get tired and stop. In the same way, if people don’t buy those metals, nobody will steal them.

“We must approach the judiciary to have court that can dispense justice readily so that people are sent to jail early enough to deter others. We will also encourage our governors to create jobs.”