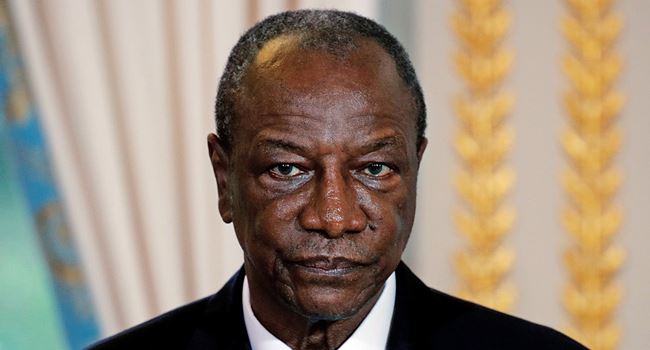 The President of Guinea Alpha Condé has emerged the winner of Sunday’s presidential election, according to preliminary results released on Saturday, thus securing a controversial third term bid.

Reports say the results were announced amid heavy violence with the electoral commission stating that the 82-year-old obtained 59.5% of the vote.

However, Conde’s victory still requires confirmation by the country’s Constitutional Court before it is upheld.