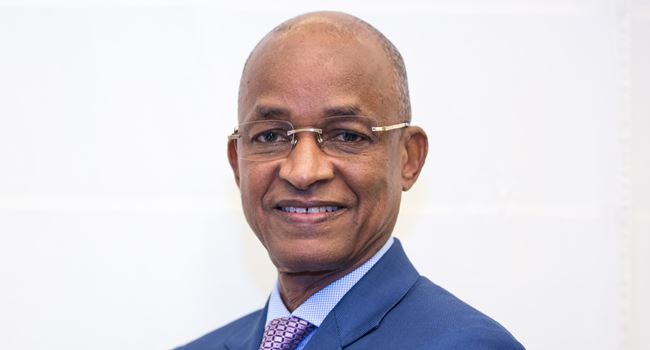 Guinea’s opposition leader, Cellou Dalein Diallo, has declared himself winner of Sunday’s presidential election despite the electoral commission stating that vote counting was still ongoing and that it was the only body mandated to announce the winner.

Mr Diallo told journalists and his supporters on Monday that he had won the first round despite “anomalies”.

Mr Diallo’s supporters who had taken to the streets to celebrate were dispersed by police. He later tweeted that three people had been killed and several others injured by the police.

Guinea’s Prime Minister Ibrahima Kassory Fofana also said that there had been “small incidents here and there during the relatively peaceful election.

Related Topics:electionGuineaOpposition leader
Up Next