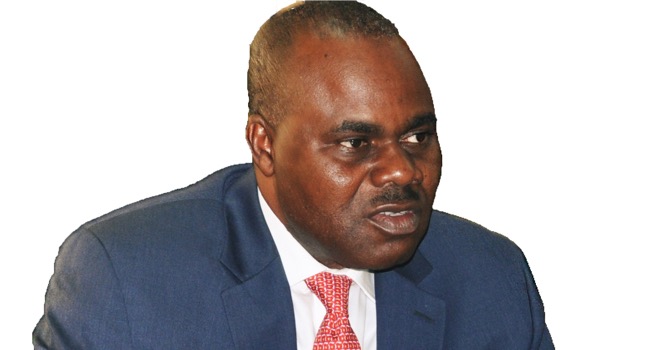 A former executive Secretary of the National Human Rights Commission, Prof. Bem Angwe was shot on Saturday by suspected gunmen.

According to sources, Angwe was said to have been shot at a filling station in Gboko town, headquarters of Gboko Local Government Area at about 10am.

“Around 10 o clock this morning (Saturday), some hoodlums shot at an elderly man around Gyado area in the ancient city of Gboko.

“The gunshot caused pandemonium in the area as people ran for their lives. When the dust settled, we discovered that the victim was a prominent person in the state.”

Another source disclosed that the former ES who was earlier moved to a hospital in Gboko, was later transferred to the Benue State University Teaching Hospital in Makurdi for further treatment.

The Police Public Relations Officer, Benue State Command, Catherine Anene who confirmed the incident, said the command had yet to get full details of the development.