Home » Tech » Hackers can steal all your data on Apple, Google, Facebook, others, report says 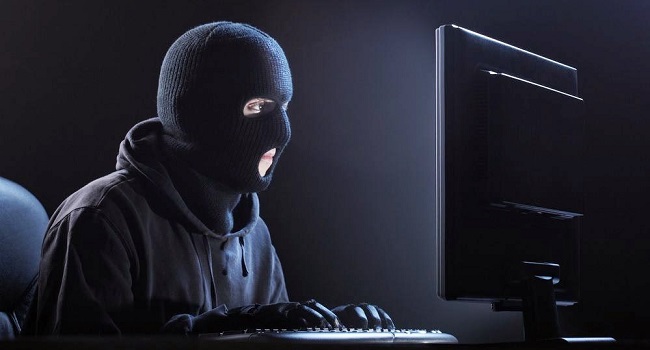 A controversial Israeli software company claims to be able to hack people’s private data held by Amazon, Apple, Facebook, Google and Microsoft, according to a report.

NSO Group is able to secretly scrape data from the servers of the technology giants in order to steal a person’s location information, photos or messages, The Financial Times reported after speaking to people familiar with the firm’s sales pitch.

The company is already notorious for its Pegasus malware, which is used by intelligence agencies to obtain private data from people’s smartphones.

Its latest spyware is far broader in scope and could have wide-ranging privacy implications for the companies involved, who count billions of people around the world among their customers.

Amazon said it has found no evidence of the software within its systems, Facebook said it was “reviewing these claims”, while Microsoft urged users to “maintain a healthy device”. Google declined to comment but Apple acknowledged that it was possible NSO’s tool could work on some infected devices.