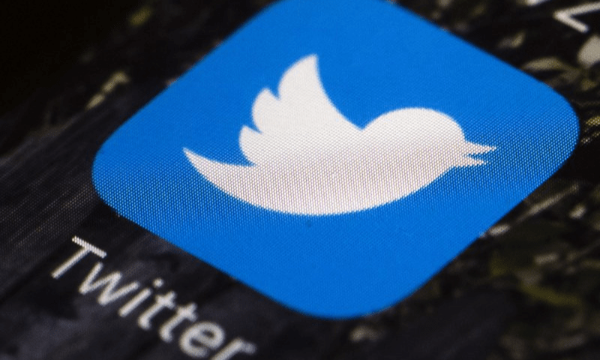 Following the ban placed by New York City schools this week to ChatGPT, the International Conference on Machine Learning (ICML) also confirmed the banning of the AI tool in a media release on Friday.

Jenna Lyle, a spokesperson for the New York City Department of Education, in a statement, said that the ban would apply to devices and internet networks belonging to the education department.

“Due to concerns about negative impacts on student learning, and concerns regarding the safety and accuracy of content, access to ChatGPT is restricted on New York City Public Schools’ networks and devices,” Lyle said.

ICML, one of the world’s machine learning conferences, also banned authors from using AI tools like ChatGPT to write scientific papers, triggering a debate about the role of AI-generated text in academia.

“Papers that include text generated from a large-scale language model (LLM) such as ChatGPT are prohibited unless the produced text is presented as a part of the paper’s experimental analysis.”

In response to the bans, OpenAI said it is currently working on mitigations that will make it easier for anyone to recognize text produced by the system.

Tech Trivia: Which of the following statements best describes a virus definition?
A. It is a name the ISO assigns to each computer virus.
B. It is a numeric identifier of a virus based on the date it was discovered.
C. It is a binary pattern an antivirus utility uses to identify a virus.
D. It is a short string, less than 128 characters, that describes what a virus does.
Answer: see end of post

Hackers have reportedly exposed the email addresses of more than 200 million Twitter users and posted them on an online hacking forum.

Read also:TikTok launches feature to restrict adult content. 2 other stories and a trivia

Alon Gal, co-founder of Israeli cybersecurity-monitoring firm, Hudson Rock disclosed this in a release seen by Ripples Nigeria on Friday.

The breach “will unfortunately lead to a lot of hacking, targeted phishing and doxxing”, Gal wrote.

There have been insinuations that the hack occurred before Elon Musk took control of the business last year, as the identity or location of the hacker or hackers responsible for the intrusion is unknown.

Elon Musk and other Twitter executives are yet to comment on the report, which Gal first posted about on social media on 24 December, nor have they responded to inquiries about the breach.

An Indian fintech, Kreditbee, has secured an additional $100 million in a funding round.

Madhusudan Ekambaram, co-founder and chief executive of KreditBee, disclosed this in a statement on Friday.

According to the statement, the new funding, led by Advent International, values the startup at about $680 million.

“We are delighted to welcome a long-term financial and strategic partner in Advent. This reinforces the confidence in our profitable business model and the long-term sustainability of it,” said Ekambaram.

The Bengaluru-headquartered startup is looking to scale its business in the South Asian market.

A virus definition is a binary pattern (a string of ones and zeros) that identifies a specific virus.

GADGET REVIEW: Elon Musk’s Starlink Internet device is now in Nigeria, but is the ₦450k investment worth it?

TikTok launches feature to restrict adult content. 2 other stories and a trivia