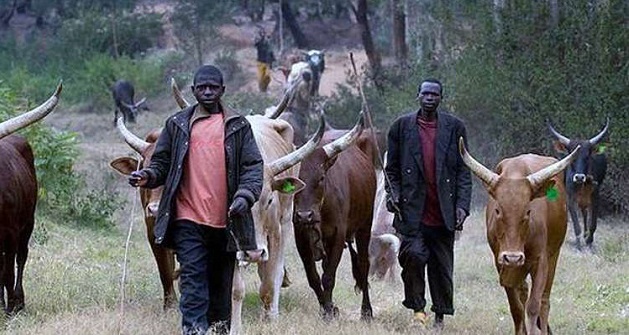 Name of one of the abducted Reverend Fathers is said to be Emmanuel Obadjere.

It was learnt that Obadjere and his colleagues, were kidnapped on Tuesday while descending the bridge in Abraka.

The were said to be traveling to Ekpoma for their school’s old students meeting, when the armed herdsmen forced two out of the four vehicles they were travelling in to a halt and whisked away the occupants.

“Father Obadjere was travelling with his clergy friends to Ekpoma for their school’s old students meeting. The incident happened at Abraka as they were coming down from the bridge.

“Two of the Priests are from Benin arch diocese, one from Abuja and the other from Warri Diocese,” eyewitness report claimed.

While police in the state are yet to ascertain the story, it was learnt that the Reverend Fathers are still in the custody of their abductors.