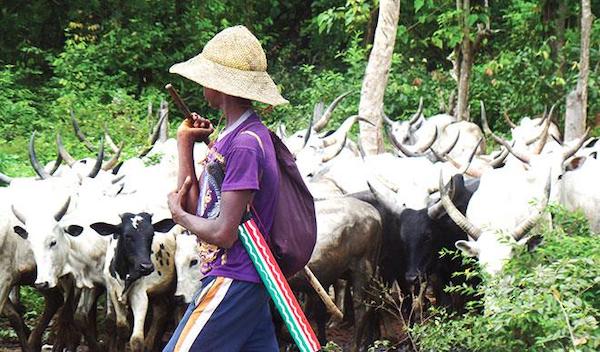 Fulani herdsmen on Friday reportedly stabbed a cassava farmer in Akure, Ondo State, for denying them access to his farm.

A youth advocate in the state, Oluyemi Fasipe, confirmed the attack to journalists in Akure.

The farmer, according to Fasipe, was working on his farm when the herdsmen came to graze on the farmland and he tried to stop them.

He added that the man was rescued by his colleagues and rushed to a nearby hospital in the area.

The youth advocate said: “Fulani herdsmen stabbed a farmer in Akure, Ondo State, today because he tried to stop them from destroying his farm and feeding his cassava to cows. The farmer, who was rescued by other farmers, is said to be in a very critical condition.”