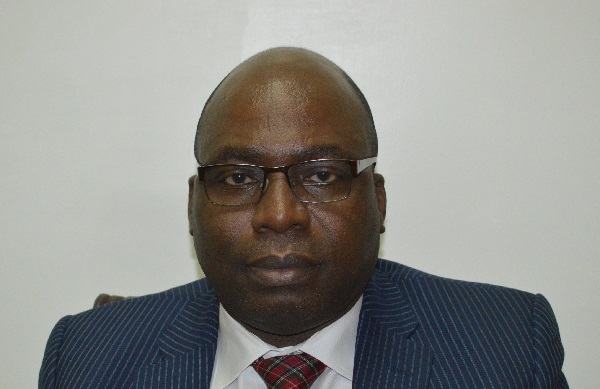 Chairman of the Independent Corrupt Practices and Other Related Offences Commission (ICPC), Bolaji Owasanoye, says the commission would support the Buhari administration in ridding the country of corruption.

Owasanoye made the statement during the Consultative Meeting of the Network of Anti-Corruption Institutions in West Africa (NACIWA) to “Develop Faculties for Training on Corruption Risk Assessment (CRA) held in Abuja on Thursday.

The ICPC Chair during noted that the adverse effects of corruption on Africa and the sub-region eroded our values and destroyed humanity.

“It undermines the rule of law, breaches due process of governance, it produces poor infrastructure and services, and it dispenses justices to the rich, creates unemployment and discourages foreign investment.

“In another vein, corruption in law enforcement creates criminal cells, and sense of impunity by criminal groups.

“Corruption diverts public resources into private hands, it increases the cost of business; it instigates civil strife and unrest due to inequality in the distribution of resources and opportunities; it promotes poverty among other vices.

“The ICPC appreciates these threats and particularly the broken processes and procedures which are exploited by corrupt and criminally-minded individuals, and we are committed to riding the country of them,” he said.

Owasanoye said that the commission believed that prevention was vital to controlling and eradicating corruption. He said that ICPC’s prevention tool included Systems Study and Review and Corruption Risk Assessment (CRA).

“Corruption Risk Assessment is an extended version of system studies and reviews but with some proactivity which like all compliance programmes are fundamental to law enforcement.”

Also, he said constant training and capacity building for anti-corruption officials to appreciate, understand and cope with the changing and emerging trends of corruption and corrupt practices was truly laudable.

Owasanoye stated that if the fighters of corruption were to have an edge over criminals, then they must improve their capacities in all areas.