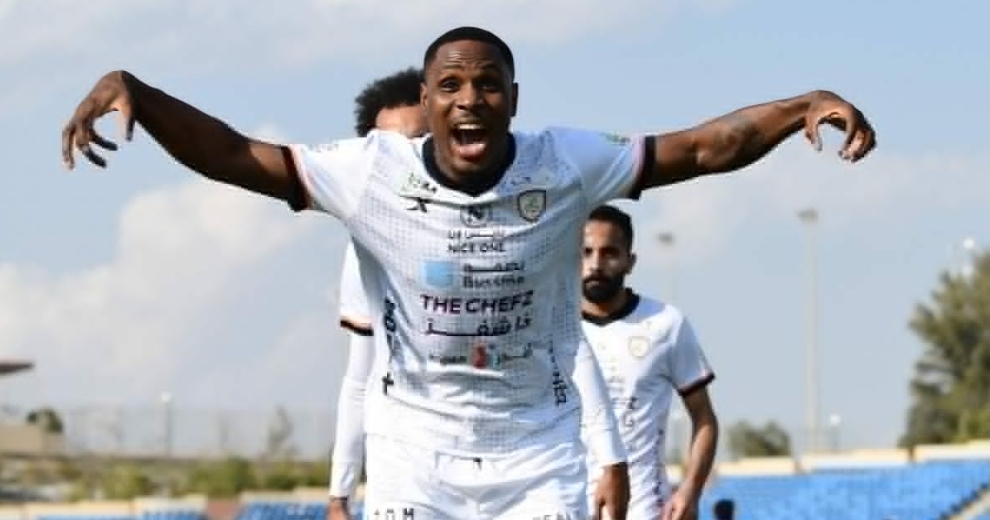 Odion Ighalo continued his fantastic reign in Saudi Arabia as he bagged his second and third goal for Al-Shabab on Monday.

The 31-year-old scored a brace as Al Shabab picked up a 2-1 away win against Damak in the Saudi Professional Football League.

Ighalo scored the opener in the 12th minute after he was set up by Abdullah Al Zoari, but the hosts rallied back when Emilio Zelaya leveled.

Ighalo then scored the winning goal six minutes before the break as Al-Shabab held on throughout the second half to clinch the win.

Ighalo now has one assist and three goals to his name since arriving Al-Shabab last month, and has made five league appearances for the Lions.

Al Shabab are seeking a seventh topflight title, and they top the table with 44 points from 21 games.