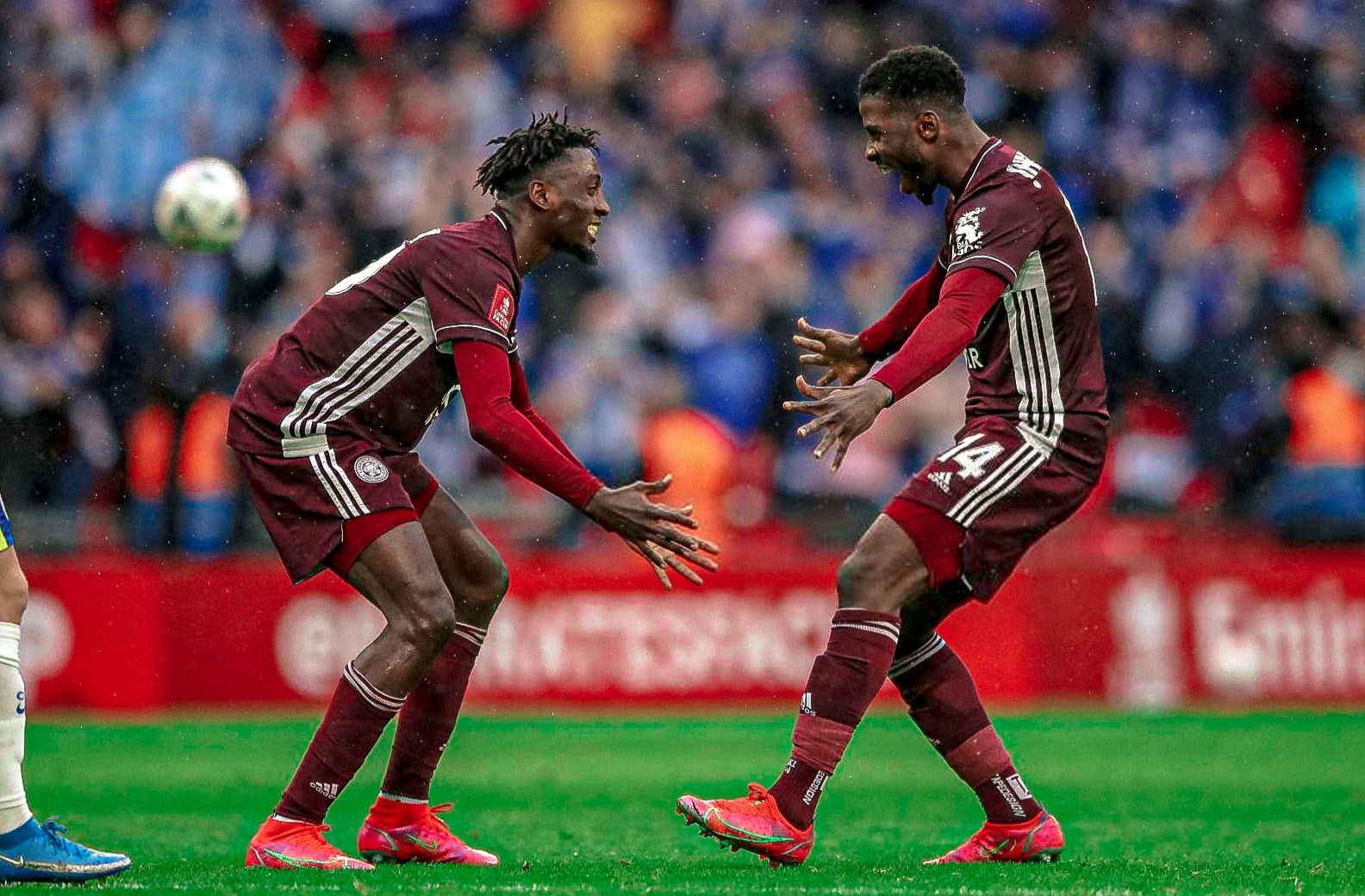 Kelechi Iheanacho scored for Leicester City in their 2-1 defeat to Chelsea in a Premier League clash at Stamford Bridge on Tuesday night.

The goal by 60th-minute substitute Iheanacho came as a consolation in the 76th minute following an assist by his compatriot, Wilfred Ndidi.

With the goal, Iheanacho became the first player in Premier League history to score a league goal on all seven days of the week in the same season.

Chelsea had already bagged two goals in the encounter, with Antonio Rudiger opening the scoring two minutes into the second half and Jorginho doubling their lead from the penalty spot on 66 minutes.

The defeat for Leicester City puts pressure on them in their race to finish in top four, as Chelsea leapfrog the Foxes to third.

Both teams had played in the final of the English FA Cup over the weekend, with Leicester coming out as champions following a 1-0 victory at Wembley.

Blues manager, Thomas Tuchel had said Chelsea’s main goal this season was to finish in top four and qualify for the Champions League next season.

Following Tuesday’s victory, Chelsea are now in a better position to reach the UCL while Brendan Rodgers’ side now face a very nervous week, with fifth-placed Liverpool to face Burnley on Wednesday.

A win for Liverpool will take them up to fourth above Leicester, who now need to score at least three goals against Tottenham Hotspur on the final day or hope for Liverpool to drop points.