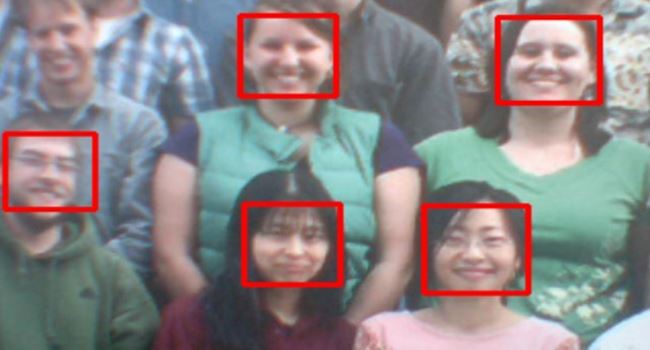 The government of India is reportedly working on an ambitious plan to construct one of the world’s largest facial recognition systems, a report by CNN Business reveals.

The project envisions a future in which police from across the country’s 29 states and seven union territories would have access to a single, centralized database.

The daunting scope of the proposed network is laid out in a detailed 172-page document published by the National Crime Records Bureau, which requests bids from companies to build the project.

Currently unnamed, the project would match images from the country’s growing network of CCTV cameras against a database encompassing mug shots of criminals, passport photos and images collected by agencies such as the Ministry of Women and Child Development.

The platform according to reports would also enable searches based on photos uploaded from newspapers, images sent in by the public or artist sketches of suspected criminals.

It would also recognize faces on closed-circuit cameras and “generate alerts if a blacklist match is found,” according to the tender document.

Security forces would be equipped with hand-held mobile devices enabling them to capture a face in the field and search it instantly against the national database, through a dedicated app.

The new facial recognition platform “can play a very vital role in improving outcomes” when it comes to identifying criminals, missing persons and bodies, according to the document published by the National Crime Records Bureau. It will also help police forces “detect crime patterns” and aid in crime prevention, it adds.