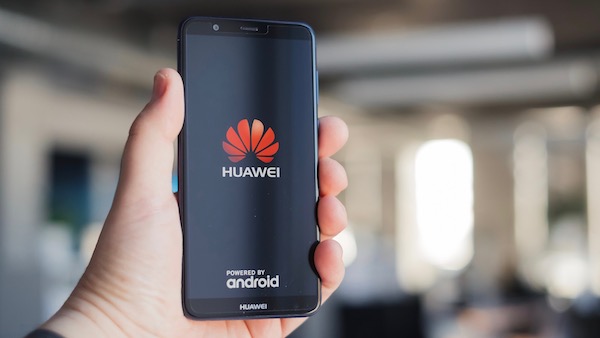 US chipmakers, including Intel, Qualcomm and Xilinx Inc, have been quietly lobbying the US government in an effort to ease the Huawei ban, as reported by Reuters.

Citing sources close to the situation, executives from Intel and Xilinx Inc reportedly met with the US Commerce Department in late May to discuss a response to the Trump Administration’s decision to place Huawei on the ‘entity list’, effectively barring US companies from trading with the Chinese brand.

According to four other sources, Qualcomm has also reportedly met with the Commerce Department to discuss the issue. The Semiconductor Industry Association trade group has confirmed that it arranged meetings with US government on behalf of the chipmakers.

While the American chip suppliers don’t deny the potential threat to national security that Huawei’s 5G networking technology could present, the US companies also argue that the Chinese firm’s servers and smartphones use commonly available components and are far less likely to pose a risk, sources also suggest.

It’s worthy to note that the company’s US suppliers also stand to lose a great deal of money in the fallout of President Trump’s executive order with more of the coverage over the ban focused primarily on how the Chinese tech giant will be affected.