Is Lasaco overvalued? Investors are dumping its shares for cheap | Ripples Nigeria 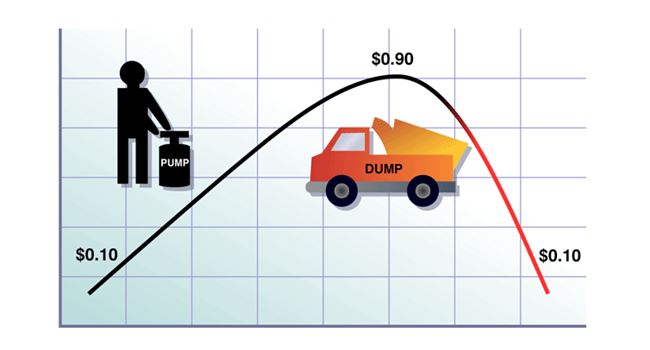 Despite reconstructing its total shares to look appealing to investors, existing shareholders are dumping their holdings in Lasaco to protect their losses – this shows the management’s strategy is not achieving one of its targets.

Lasaco had began its share reconstruction on February 1, with the exercise lasting for three weeks. During the period, the insurance company had paused trading on its shares in order to arrive at a new improved price value with reduced outstanding volume of shares.

It almost seemed like the shareholders were waiting for trade resumption on Lasaco to cut their losses. Tracking by Ripples Nigeria showed the company’s investors have been dumping their shares.

Existing investors dragged Lasaco’s share price down to N1.52kobo at the close of market on Monday, from the N1.68kobo per share it opened with. On Tuesday, it plunged further to N1.37kobo per share as investors continued to engage in a massive sell-off.

On Wednesday, the share price dipped even more to N1.24kobo per share. According to Ripples Nigeria analysis, this means Lasaco’s share price has lost N0.44kobo since the Nigerian Stock Exchange (NSE) relisted Lasaco’s shares on Monday, February 22.

Ripples Nigeria had reported that the suspension placed on Lasaco’s shares between January 29 and February 19, had prevented some investors from running for the door.

Why are investors dumping Lasaco’s shares?

It should be noted that the reason Lasaco conducted its share reconstruction was because its share was not getting closer to the required price at the trading floor, which is N0.20kobo – this price gets a company delisted from NSE.

Lasaco was heading towards a stage it will earn a risky investment tag before its share construction, so its share price had been losing value in the eyes of the investing public and existing investors had been dumping Lasaco’s shares for cheap before February.

The share reconstruction was meant to assure investors that investing in Lasaco is a wise investment move, but with falling share price, it seems investors are not buying the damage control of Lasaco’s management.

Foreign reserves drop by 408.2m in one week, as Naira depreciates