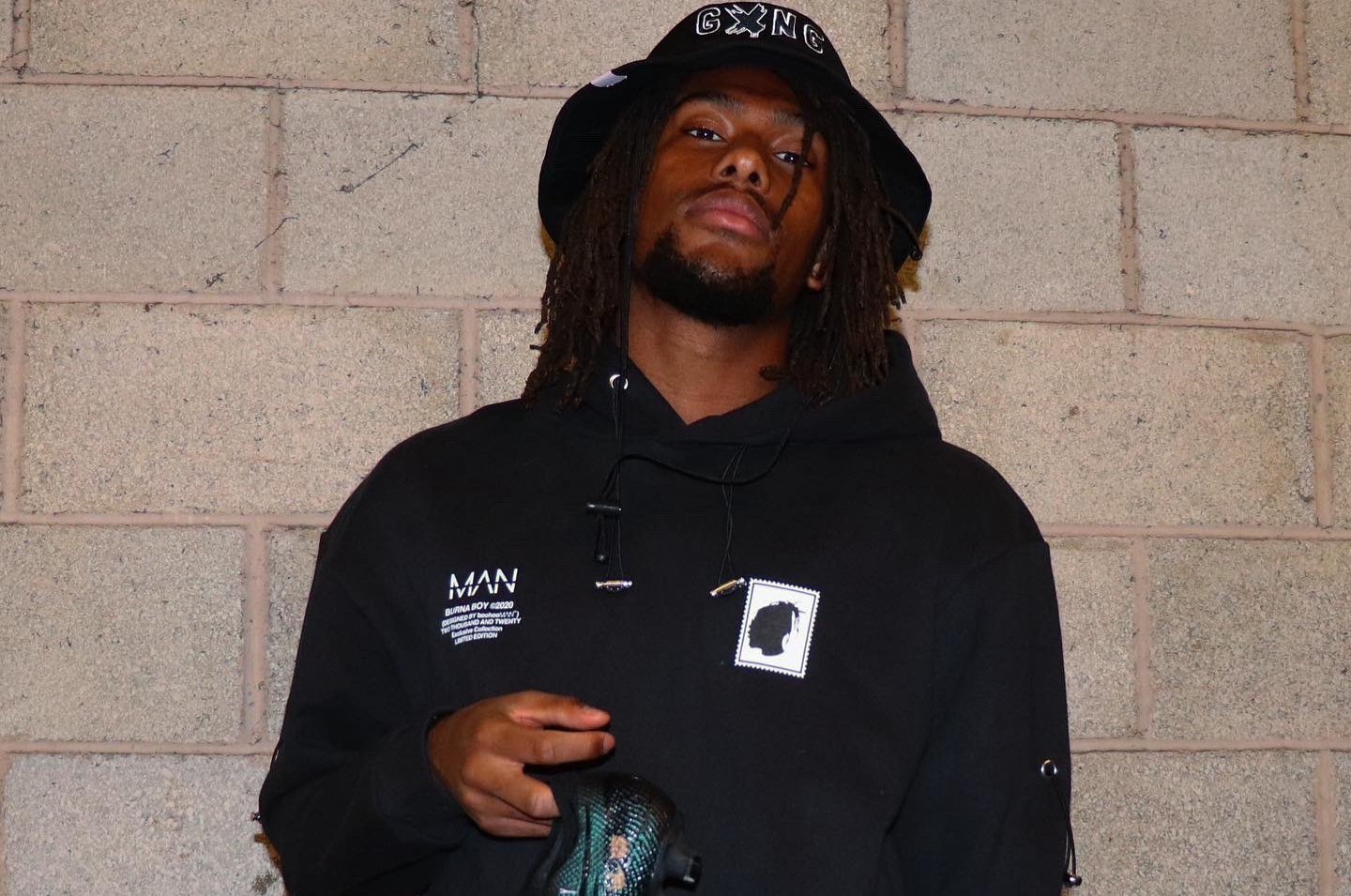 Super Eagles and Everton forward, Alex Iwobi has again added his voice to the campaign against Police brutality in Nigeria.

The Toffees star, who impressed greatly in their last game in the Premier League against Fulham, showed off a new pair of boots with #EndPoliceBrutality inscribed on them.

Iwobi had before now, alongside his national teammates in October, voiced his support for the then demonstration againt bad policing across the country.

October saw many Nigerian youths take to the streets in protests with the hashtag #EndSARS, calling for the scrapping of the Special Anti-Robbery Squad unit of the Police.

The Super Eagles showed solidarity when the entire team celebrated a goal against Tunisia in a friendly, by taking a kneel together and raising their fists against the sky.

Nigeria players showing support for the #EndSARS movement during a friendly against Tunisia in Austria.