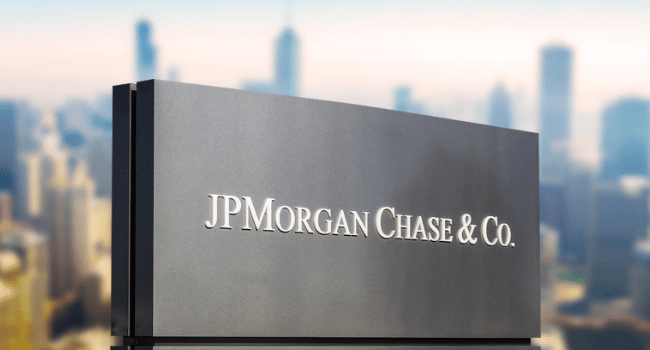 JP Morgan Chase has vowed to expose bank officials involved in the approval of transfers summing up to $875 million to one-time Nigeria’s Minister of Petroleum Resources Dan Etete – a subject of a $1.7 billion lawsuit in London – following the Nigerian government’s assertion that some of the bank’s managers voiced their worries over the matter, report obtained from Bloomberg on Monday revealed.
Nigeria has alleged that the United States bank disregarded warning signals at the point of transferring funds from 2011 to 2013 from accounts of government to Etete, who had a money laundering record.

President Muhammadu Buhari administration said a deal won by one of the governments for oil and gas exploration off the Gulf of Guinea was a product of graft.

Counsels for Nigeria and JP Morgan disclosed at the end of a hearing in London on Thursday that the lender would establish participants in the payment decision. The proceedings are timed to begin early in 2022.

Roger Masefield, Nigeria’s lawyer, prior to the Thursday’s session, told the judge JP Morgan was “incredibly coy” as regards its decision making. He mentioned a JP Morgan manager, who in 2013 said “there were lessons to learn” from an earlier transaction.

Masefield said the “identity of the decision makers really does go to the heart of the dispute.”

The agency responsible for watching transactions of suspicious nature in the United Kingdom at the time informed JP Morgan it was left to the bank to choose to make payment in 2011.

“This claim will move forward and the Federal Republic of Nigeria will hold JP Morgan accountable for its central role” in the fraud, the Nigerian government affirmed in a statement after the court session.

The country said the fraud reached the highest levels of the Goodluck Jonathan government. Mr. Jonathan himself has claimed no wrongdoing.

Rosalind Phelps, a lawyer for JPMorgan, said the lender was maintaining legal right over a number of documents.

According to Nigeria’s filings, John Coulter, who headed JP Morgan’s sub-Saharan African operations at the time of the incident, said he had no hand in the final determinations to make the 2011 and 2013.