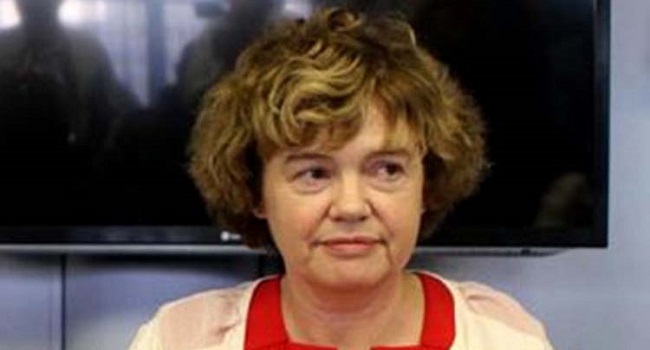 The United Kingdom on Monday maintained that the shooting of peaceful and unarmed EndSARS protesters at Lekki, Lagos State and other incidents during the protest must be investigated.

In a Tweet on its Twitter handle, @UKinNigeria, the UK High Commission in Nigeria said that judicial panels of inquiry must probe all incidents, including Lekki and ensure accountability for crimes.

The tweet read, “We remain concerned by acts of looting and violence in Flag of Nigeria and urge security services use restraint as order is restored.

“Working with all stakeholders, judicial panels of inquiry must investigate all incidents, including #Lekki, and ensure accountability for crimes.”

READ ALSO: I don’t mind if I live the rest of my life in Nigeria – Army chief, Buratai, waves off threat of visa ban

Nigerian youths had between October 8 and 20 occupied many streets in different parts of the country demanding an end to police brutality and a total reform of the force.

On Tuesday, October 20, soldiers opened fire on peaceful protesters at Lekki tollgate killing some of them and injuring several others.

Following the shooting incidents several public and private property were looted and destroyed by hoodlums.

Many foreign countries, international and local organisations have been insisting that the incidents be probed and justice served to the victims of the right abuses.