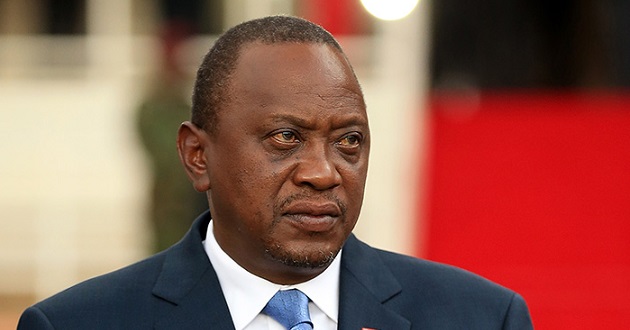 The inmates are serving jail terms for terror-related offences.

In a statement issued by his office, President Kenyatta said the former prisons chief who has been arrested, would be replaced with immediate effect “to entrench accountability in the ranks of the leadership of all security organs.”

He also directed security agencies to use “all available resources” to go after the fleeing inmates and ensure they are re-arrested.

The fugitives, whose photographs had been circulated in all the regions of the East African country, include Mohamed Ali Abikar, who was convicted for his role in the 2015 Garissa University attack in which 148 people were killed.

The second man was arrested in 2012 over a foiled attack on the Kenyan parliament and the third for trying to join the Al-Shabab militant group in Somalia.

The government also offered a reward of 20million Kenya shillings ($178,000; £132,000) for information that could lead to the arrest of the inmates.