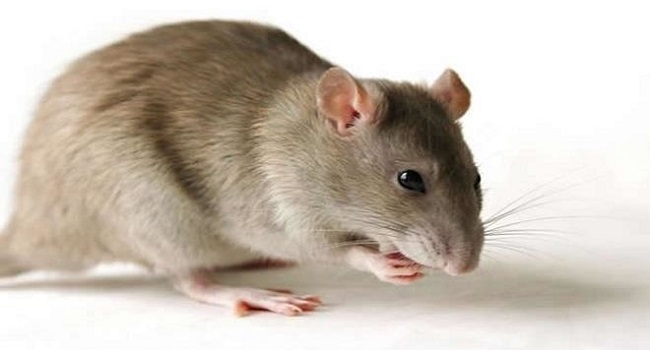 The Permanent Secretary in the state Ministry of Health, Chief Egbulefu Eze, who confirmed this to journalists on Tuesday, said the victim, a 28-year-old man died, on January 1 at the Federal Medical Centre (FMC), Umuahia.

Eze said the ministry was taking measures to prevent the spread of the disease.

“I want to report about an outbreak of Lassa fever at Olokoro,” the permanent secretary said, adding that it was the fourth time Abia would experience the outbreak since 1999.

He said the state government had always contained previous outbreaks and was already on top of the situation.

“There’s no cause for alarm. Government is on top of the situation,” Eze said.

He said all the people who had come in contact with the deceased had been identified and placed on surveillance.

According to him, disease surveillance officers in the ministry had consulted the state office of the World Health Organisation to map out strategies on how to check the spread of the disease.

The Medical Director of FMC, Umuahia, Dr. Azubuike Onyebuchi, said the deceased was initially suspected to be suffering from acute appendicitis.

Onyebuchi said further examination on the man revealed the case of lassa fever.

He said the management had identified all the hospital personnel that came in contact with the deceased and placed them on 21 days surveillance.