Home » Latest » LATEST TECH NEWS: Elon Musk looks to add videoconferencing to Tesla cars. 4 other things and a trivia you need to know today, May 7, 2020 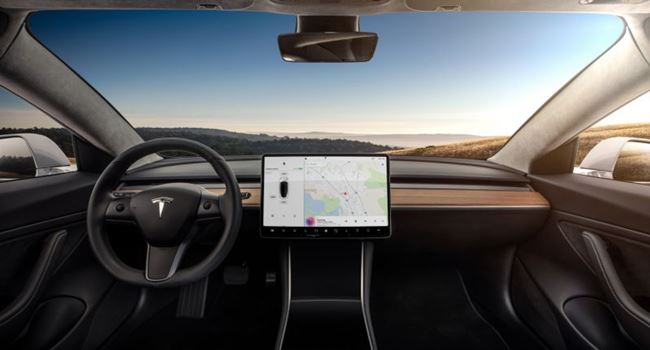 Tesla CEO Elon Musk has revealed an intent to add videoconferencing to Tesla’s Model 3 car. The Tesla Owners Silicon Valley group recently proposed the idea, and is currently looking out for ways for the inclusion. According to Musk, the idea is not only plausible but definitely possible.

In a tweet, via the CEO’s handle, he acknowledged this development as a “future feature”. Reviews have established that the Tesla Model 3 has a camera in the rearview mirror that points to the car’s interior. Although, concerns from critics have been on safety, inquiring on how safe it would be to take a Zoom call in a Tesla? 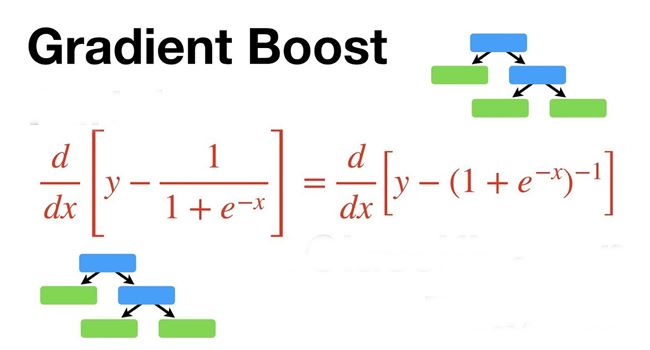 South Africa has welcomed online mentor-guided data science school as a new edutech platform in the country. This product comes from South African startup, The Gradient Boost. According to the startup, it aims at accelerating learning processes.

The Gradient Boost officially launched its “Introduction to Data Science” course, revealing that it looks to make digital learning more effective by combining it with mentorship. “We believe that the learning process is accelerated if a person is guided by a mentor who has practical experience working as a data scientist. This helps to ensure that learners start practically applying what they learn from the get go,” the co-founder Emmanuel Sibanda stated.

When Gmail debuted in 2004, how much free storage did it offer to convert users? 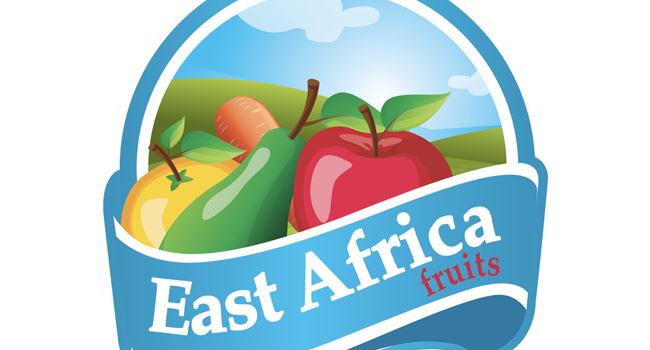 East Africa Fruits, Tanzanian agri-tech company, has closed a Series A funding round worth US$3.1 million as it aims to build essential supply chain infrastructure and better transport fresh produce directly from farms to urban marketplaces.

The 7 year old startup, according to reports, addresses food distribution challenges to improve efficiencies in the farm-to-market sector via a B2B e-commerce platform. The company provides a stable, fair market for horticulture crops by aggregating supply and demand and improving cold chain distribution and warehousing infrastructure that reduces post-harvest loss and increases availability and quality of produce in local markets. 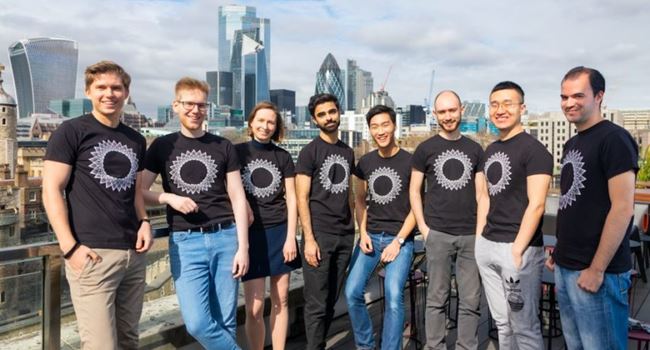 London’s Deep Render has raised £1.6 million in seed funding led by Pentech, with participation from Speedinvest. London startup was reportedly founded 3 years ago as a company applying machine learning to image compression. Today, the startup helps to solve the data consumption problem that is seeing internet connections choke.

Industry review noted that the company does this by helping to solve the challenge, especially during peak periods exacerbated by the current lockdown happening in many countries. Specifically, the startup is taking what it claims is an entirely new approach to image compression, noting that image and video data comprises more than 80% of internet traffic, driven by video-on-demand and live streaming. 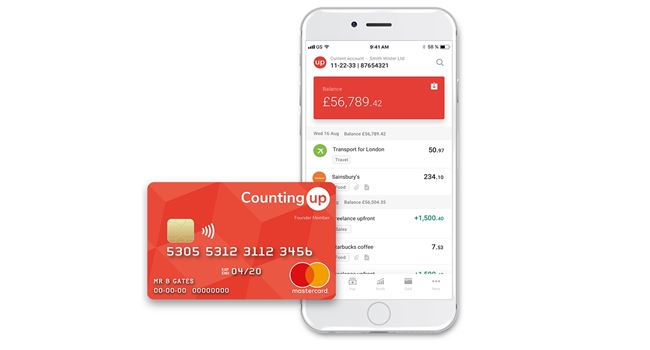 Among other startups raising funds despite the adverse effect of the pandemic, Countingup has raised £4 million in self-described bridge funding. Reports noted that the round was Led by ING Ventures, with co-investment from Triple Point, CVentures, and BiG Start Ventures.

With a founder who had previously founded cloud accounting software Clear Books, and now boasting 20,000 business customers, Countingup’s long term vision is to be the one “financial hub” for the 1 million or so U.K.-based micro businesses. According to the company, small businesses can now open a Countingup business current account on their smartphone “in under 5 minutes,” which includes typical banking and accounting features.

Development on Gmail began in 2001 by Googler Paul Buchheit, who dabbled in webmail as a college student prior to the existence of Hotmail. Released to the public on April Fool’s Day, 2004, the service was initially mistaken as a joke, not least because it launched with a whole gigabyte of storage, which was over 100 times what you would get for free from Hotmail or Yahoo.

Gmail remained in beta until 2009 when it exited the pre-release phase alongside Google Docs, Calendar and Talk. Today, Gmail provides 15GB of storage to more than a billion users.