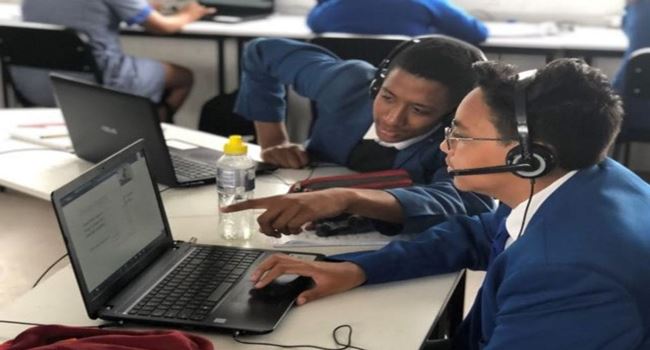 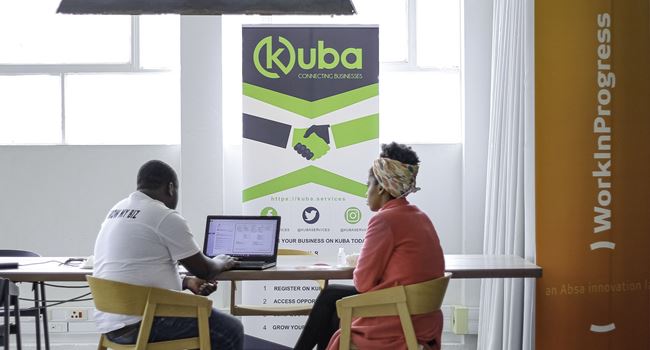 South Africa’s online ecosystem for small business development, Kuba, has launched a new initiative to empower its existing clients and the general public. Tagged: Job Booster Programme, Kuba has gone forward to select 50 entrepreneurs to participate in the upscaling programme. The programme, which aims at rapidly increasing job creation, is expected to achieve its objectives by supporting and empowering small businesses across the country.

Industry insights revealed that the programme comes after the introduction of lockdown regulations, where companies were forced to pivot in order to stay ahead of the curve. Explaining the motive behind the launch, Jacques Sibomana, founder and managing director of Kuba, noted that the programme aimed at further educating small businesses and empowering them to overcome the challenges faced during the lockdown. “We believed that the lockdown regulations presented an opportunity to empower our users with educational courses that will assist them to navigate the current norm. It resulted in the launch of the Kuba Job Booster Programme,” he said.

One year old edtech startup, Valenture Institute, has, today, announced securing a $7-million investment. The fund, according to the South African startup, was led by Coursera investor, GSV Ventures. Speaking on the new raiser, Valenture stated that the investment would be used towards the high-tech enabled boutique high school campuses in South Africa. Bradley Elliott, the Chief Marketing and Innovation Officer of Valenture, added that the funds would also facilitate the global expansion of the venture.

He said: “The investment will be used for further global expansion, enhancing the learning experience, and building out additional offerings such as new subjects and exclusive bootcamps like Coding, Design Thinking, Data Science, and more.” GSV, the funding partner, is a global venture capital fund focused on early-stage entrepreneurial partnerships with exceptional global education technology companies like, most notably: Coursera, Photomath, ClassDojo, and Masterclass. 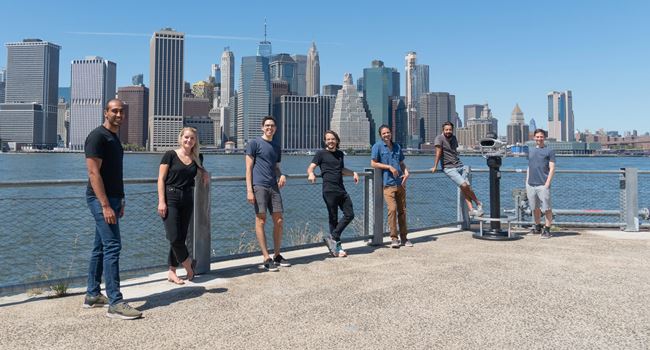 After building new models and designing new methods to process data, Narrator has closed a Series A round of $6.2 million. The startup, which uses an 11-column ordering model rather than standard star schema to organise data for modelling and analysis plans to use the new raiser launch and build up users for a self-serve version of its product. Identifying the investors in the round, Narrator noted that the funding was led by Initialized Capital along with continued investment from Flybridge Capital Partners and Y Combinator.

The 3 year old startup operates as a business providing modelling and analytics directly to companies as a consultancy. According to reviews, the company helps companies bring together disparate, structured data sources from marketing, CRM, support desks and internal databases to work as a unified whole. However, as a consultancy firm, using an earlier build of the tool that it’s now launching, the company’s CEO Ahmed Elsamadisi, appraising his company’s milestone, stated that he and others each juggled queries “for eight big companies singlehandedly,” while deep-dive analyses were done by another single person.

During the 2004 World Economic Forum in Switzerland, Bill Gates — then chief software architect of Microsoft — predicted the end of email spam within two years through several potential means.

Two of the ideas involved solving puzzles while a third, and the most promising according to Gates, would have allowed email recipients to charge the sender a small fee akin to postage stamps, or waive the fee for family and friends.