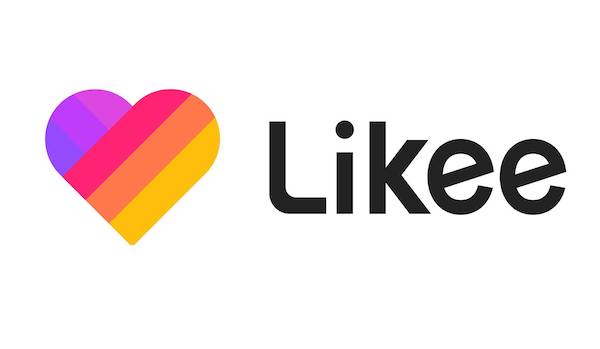 Singapore-based short video creation platform, Likee, grandstanding rival of TikTok, has hit 150 million monthly active users. Analysts noted that diplomatic threats from the U.S. to ban TikTok might have influenced the noticed userbase growth for Likee. However, like TikTok, Likee is not immune from scrutiny over apps with Chinese roots. Recall India was Likee’s biggest market before the app was banned from the country alongside TikTok and dozens of other Chinese-owned apps. There are speculations that the app might toll the lane of TikTok as it garner active users.

Meanwhile, media reports revealed that Likee’s sister app Bigo Live also got shut down recently by the Indian government. Speaking to newsmen on trends in the industry, Joyy’s chief financial officer Bing Jin, said it has shifted its focus from India to other markets by reducing sales and marketing expenditure in the region. According to Bing, even though the regional ban will have a short-term impact on user size, it “does not impact the overall strategy and monetization for Likee.” 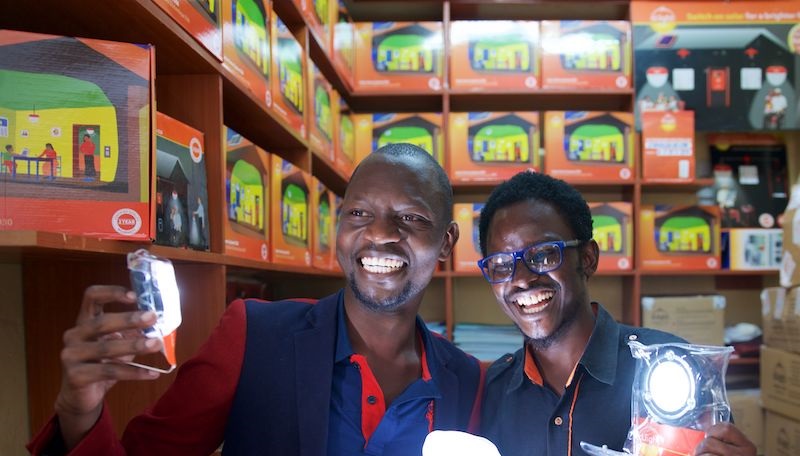 Mali-based startup Energy+ has, today, August 13, joined a league of companies that has raised funds over a million dollar as the pandemic persists. According to reports, the Malian startup secured more than $1-million in funding from a consortium of financing partners. Speaking on the funding, the raiser included equity and fully funded enterprise development services (EDS) from VentureBuilder, which led the round, debt from Cordaid Investment Management (Cordaid), and grant financing from the United States African Development Foundation (USADF).

Energy+, while commenting on the development, noted that the funding is expected to enable Energy+ scale its off-grid business throughout the country with the expansion of its ‘pay-as-you-go’ and cash sales offering available through its retail network. Furthermore, the large investment funding will see the innovative and sustainable tech startup further enhance its services to underserved areas of the country. Hann Verheijen, Managing Director of Cordaid, acknowledged that “not only will the funding help to expand the startup’s services but also provide job opportunities for Malian’s contributing to the local economy. 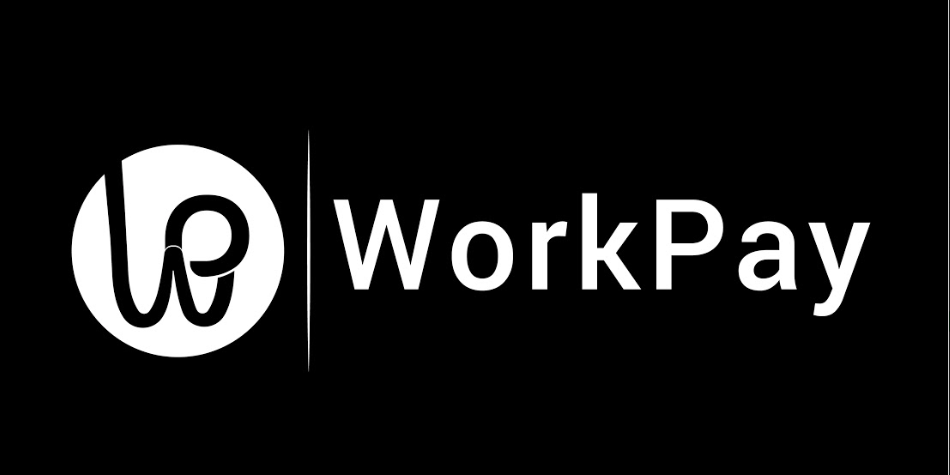 While working towards fueling its growth, Kenyan startup WorkPay, has closed US$2.1 million in seed funding. Originally called TozzaPlus, the startup WorkPay is a cloud-based human resources management and payroll solution for small and medium-sized businesses (SMBs) in Africa. According to reviews, the startup’s time tracking and salary disbursement tools help African businesses save money and time by eliminating ghost workers from their payroll and inefficiencies associated with cash payments.

Industry insights revealed that WorkPay currently processes payrolls for more than 25,000 employees in Kenya and has more than 300 SMBs on its platform. With the new raiser, the startup is set for further growth at the tune of the new US$2.1 million funding. Press noted that the round was led by Kepple Africa Ventures, which also invested US$100,000 in WorkPay in 2019. However, the round saw the participation of Y Combinator (WorkPay recently took part in the Silicon Valley-based accelerator programme), Soma Capital, Musha Ventures, P1 Ventures, and a number of angel investors. 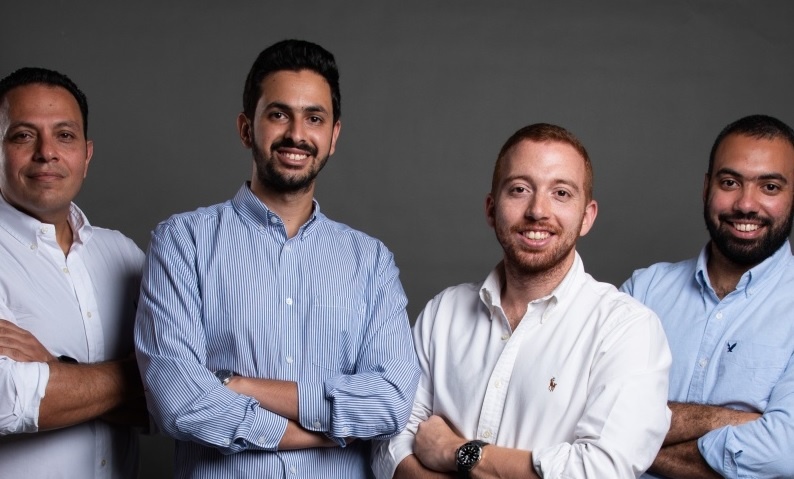 Egyptian B2B e-commerce platform Fatura, has announced raising a seven-figure US dollar seed round to help it scale. Fatura, which connects FMCG wholesalers to retailers and a digital lending platform for small merchants, was founded by Hossam Ali, Ahmed Anwar and AbdAllah Mohebeldin. According to reviews, replete on the internet, Fatura was established to meet the demand of FMCG retailers by providing a simple-to-use mobile application that allows them to access a network of carefully vetted wholesalers.

Analysts have stated that the startup leveraged the underutilised assets already owned by wholesalers and uses technology to resolve existing supply chain inefficiencies for all relevant stakeholders including retailers, wholesalers, and manufacturers. However, in addition to the one-stop-shop offering of more than 1,500 available SKUs, Fatura is on its way to offer working capital loans to its retailers, leveraging the data derived from transactions to analyse retailers’ behaviour and credit worthiness. 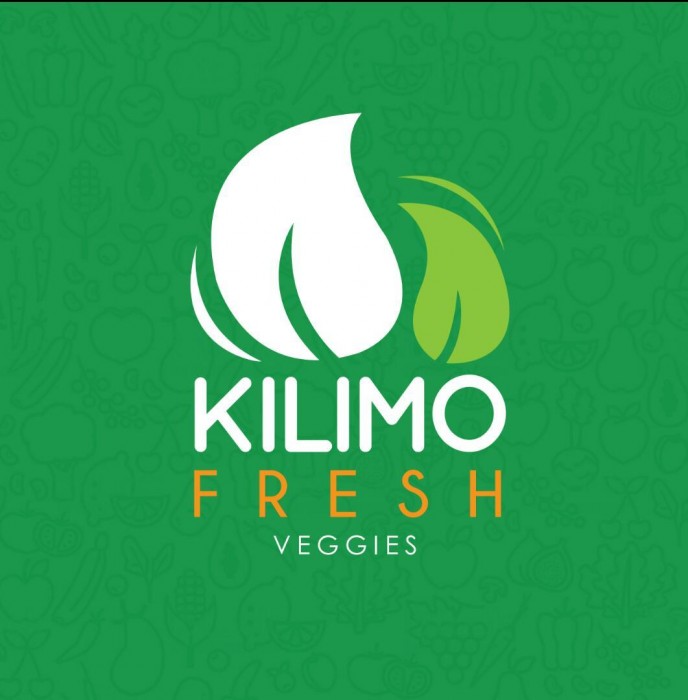 MEST noted that the challenge was aimed at post-revenue, tech-enabled startups that wanted to expand into new markets. After a virtual pitch event held on Wednesday, August 12, Tanzania’s Kilimo Fresh emerged winner of the competition, and is now due to benefit from MEST support and funding. Meanwhile,Ethiopia’s Debo Engineering, another startup in the challenge, which specialises in matching farmers with agro service providers, was awarded the community prize.