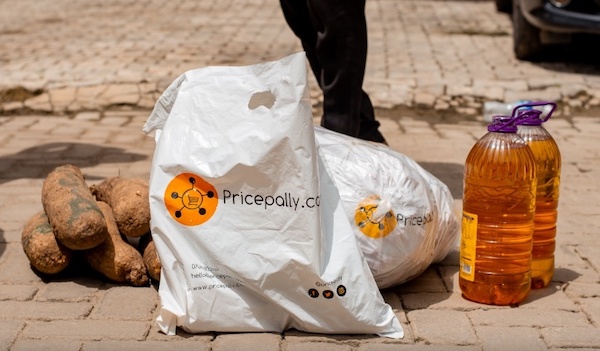 Nigeria’s group-buying startup Pricepally, with base in Lagos, has raised funding from German firm GreenTec Capital Partners. This comes as the startup looks to expand its operations outside of its Lagos base. Pricepally is a group-buying platform that aggregates consumer food demand and matches it with supplies directly from farmers and wholesalers. According to reviews, the startup, since inception, has been eliminating the customary middleman, thereby, helping to cut down cost.

Speaking on its model, the team noted that it launched as a startup leveraging on technology to aggregate demand via a sharing formula. To pull this through, users log in to the Pricepally website to purchase foods outrightly or arrange shared purchases. Although, the startup announced the new raiser but has failed to disclose the amount of investment from the Frankfurt-based VC which has invested in a host of African startups, including Kenyan AI startup SuperFluid Labs, Nigerian logistics startup Parcel-it, Ivory Coast-based waste management startup Coliba, amongst others. 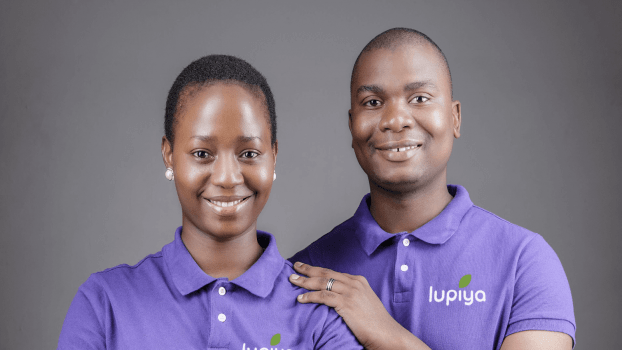 Zambia-based microfinance startup Lupiya has announced securing a new investment of $1-million from US venture capital (VC) fund, Enygma Ventures. The 5 year old Lupiya is an online marketplace for microloans. Reviewers have commended how the startup operates as a branch-less, innovative digital microfinance platform that leverages technology to make the process of borrowing simpler and easier. According to them, the initiative has helped people and businesses located across the country especially those in rural and remote areas access financial services.

On its offering as an entity, Lupiya’s loans are tailored to either personal, business, or for women. Speaking on the development, the executive board noted that the investment will enable it further its goals in fostering financial inclusion through its services while equally focusing on ensuring women are able to participate in the economy through its financial inclusion strategy. Meanwhile, Evelyn Kaingu, CEO and co-founder of Lupiya has expressed her excitement on receiving the investment, noting that it came “at the right time.” 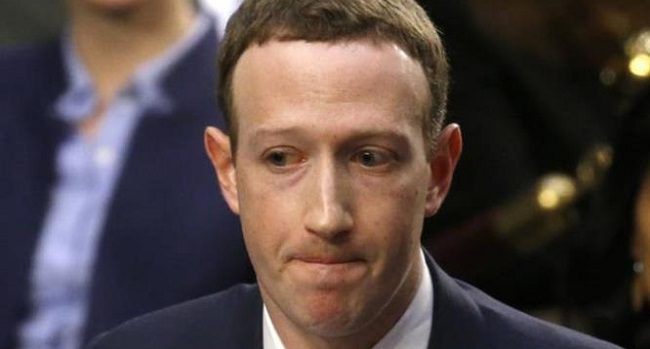 A number of activists behind the Facebook ad boycott campaign has expressed disappointment as regards the handling of the situation that has influenced many top organisations to suspend usage of the social networking site as an advertisement platform. This public expression comes after a meeting with Facebook, the Mark Zuckerberg company, to assess the trend and possibly identify strategic solutions to counter future recurrence.

According to these protesting activists, Facebook’s CEO, Mark Zuckerberg, has not, in the least, displayed commitment to confront hateful content after meeting with him and other Facebook executives on Tuesday. One of the activists noted that it was rather shocking to hear one of Mark’s employees calling it a “PR exercise”. The grieving organisations in attendance include NAACP, Color Of Change, Anti-Defamation League, Stop Hate for Profit, and Free Press. 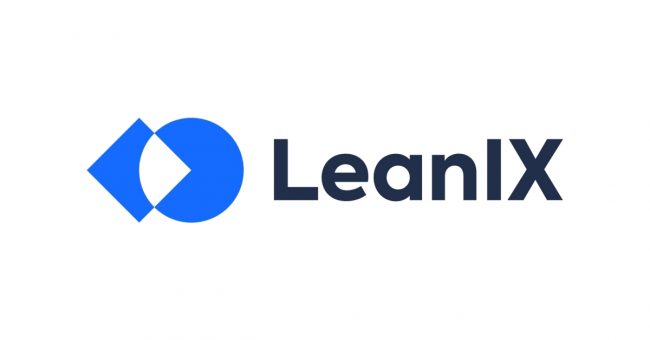 Bonn-based LeanIX, an enterprise architecture software company, has closed $80 million in Series D funding. Despite the level of disruption by the pandemic, the round is led by new investor Goldman Sachs Growth with participation from previous investors such as Insight Partners and DTCP. Going by the log, the Series D funding brings LeanIX’s total funding to over $120 million, and is expected to facilitate the company’s plan to expand its footprint globally.

Reviews revealed that the company has, in the last 12 months, opened new offices in Hyderabad (India), Munich (Germany) and Utrecht (Netherlands), and now has 230 employees worldwide. While analysts commended the executive board, industry leaders have argued that it is expected for a nearly 10 year old company. LeanIX operates in the enterprise architecture space and its SaaS might well be described as a “Google Maps for IT architectures”, helping enterprises map out all of the legacy software or modern SaaS that the organisation is run on. 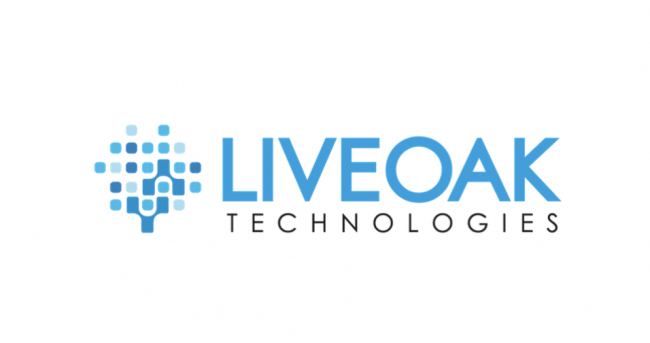 In a bid to perform notarisation electronically and seamlessly, DocuSign has announced acquiring Liveoak Technologies today for $38 million. According to the purchasing company, the process of notarisation can be quite tasking especially as the pandemic persists. For this reason, it opted, instead to acquire the facility company that can bring about the development. Notarization, which is an official fraud-deterrent process that assures parties of a transaction a given document is authentic, comes as a three-part process, usually performed by a Notary Public.

Commenting on the new deal, analysts have noted that it’s a welcomed development since the two companies had earlier entered into partnership. This way, Liveoak will bring live video, collaboration tooling and identity verification that enables parties to get notarized approval as though you were sitting at the desk in front of the notary. Meanwhile, reviewers have equally noted that the acquisition is part of a growing pandemic acquisition trend of sorts, where larger public enterprise companies are plucking early-stage startups, in some cases for relatively bargain prices.

Microsoft Corp. and LinkedIn Corporation in 2016 announced they have entered into a definitive agreement under which Microsoft will acquire LinkedIn for $196 per share in an all-cash transaction valued at $26.2 billion, inclusive of LinkedIn’s net cash. The agreement, however, contained that LinkedIn retains its distinct brand, culture and independence.